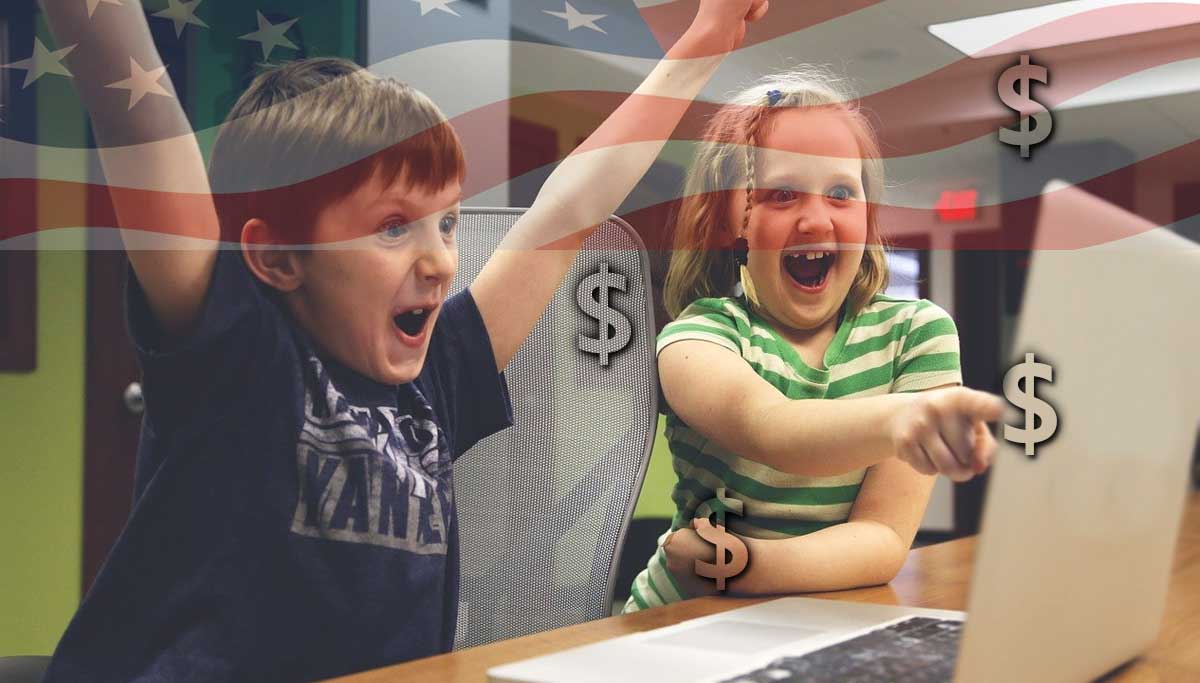 IRS Confirmed First Batch of USA Coronavirus Stimulus Money Sent: Economic impact due to the CoronaVirus outbreak is reaching its peak in recent days due to the lockdown and unemployment all over the world.

With 561,103 confirmed cases of Covid19 and 22,106 deaths and nearly 41730 people recovered from Coronavirus, the United States of America tops the pandemic ranking in the world.

To support the economic scarcity prevailing among the U.S.citizens in this unrecognizable situation, the President Trump government has already passed $2.2 trillion in March as a result of the Covid19 economic relief package.

Now, the treasury government and Internal Revenue Service (IRS) has announced that the first batch of Stimulus money transferred to the citizens today.

Regarding the transfer, the Revenue department stated as follows "IRS deposited the first Economic Impact Payments into taxpayers bank accounts today." Their tweet also added that "We know many people stressed up to get their Stimulus payments; we will be continue issuing them as fast as we can."

The IRS has started sending the stimulus money to the Americans who have direct deposits, and it also confirmed to cover the negligence soon and to check the deposit details using a Stimulus money tracking tool "Get My Payment," which will be available by April 17.

Who are all eligible for Economic Stimulus Payment?

However, individuals earning more than $75,000 till $99,000 will get less compared to the above individual taxpayers. According to the bill, the income amount will be based on the tax filed in 2018 or 2019. Individuals with disabilities, low-income workers and people who are not required to file a tax return are still eligible to get the economic stimulus money.

IRS and Treasury Department have announced that a new web tool will soon be in process for registration of those individuals applying for Economic Impact Payments. The payments will be in direct deposits via bank accounts. In case of no direct deposit, checks will be sent to individuals, but the process takes some more time, says IRS.

Who is not eligible for stimulus money?

Individuals earning more than $99,000 and Couples making more than $1,98,000 are completely phased out from the Economic relief stimulus package. According to the report stated by Treasury officials, it is clear that every citizen will receive the stimulus money by April 15.

While the IRS has already sent the first batch of economic relief funds on Friday and Saturday, the complete set of packages will be mailed or deposited within Wednesday or Thursday. However, social securities, railway retiree workers, and non-tax payers of eligible criteria will get the payment soon automatically by the coming weeks.