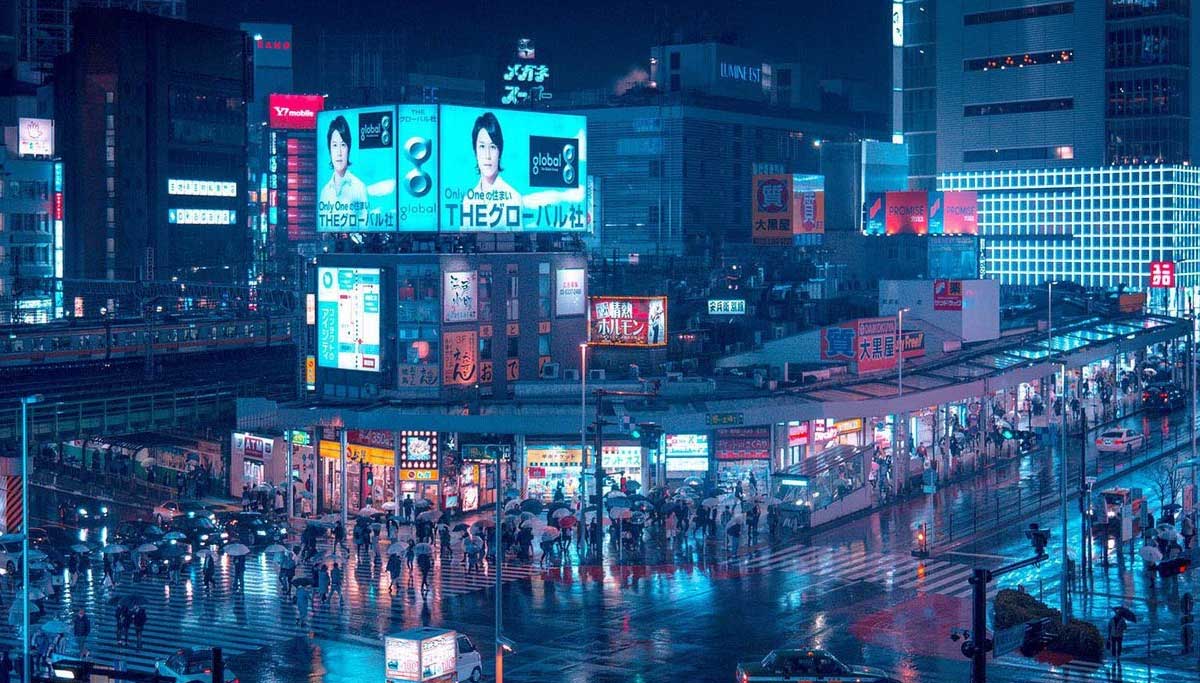 Coronavirus has killed 315,244 people and infected 4.7 million globally, but also crushed the economies of most of the 188 countries affected by it. Japan has now gone into recession with two consecutive quarters of negative GDP growth. But the worst is yet to come to all the countries, including Japan only in the next quarter ending June.  It is only during this time that most of the countries were in total lockdown like India or emergency in Japan.

US worries and Federal Chairman Warns

Jerome Powell, the Federal Chairman in the US, said that quarter ending June could be the with worse figures and could be severally bad. He also warned about the unemployment to peak to 25 % due to the coronavirus pandemic. The GDP could contradict up to 30 % was his other contention. It is because of it being the worst-hit country in the world with more than 1.5 million infections and more than 90,000 deaths.

Japan comparatively was with fewer infections of only around 16,000 and deaths around 750 people. Also, the lockdown was partial as an emergency, with only a few restrictions. But the people learning lessons from China followed social distancing and other norms to be clear of coronavirus infections. But there are fears of a second attack in its busy cities like Tokyo and others. The 3.4 % slump in GDP for the first three months quarter ending March and the previous fall of 7.4 during the last three months of 2019 have pushed Japan now into recession.

The coronavirus has washed away 8.8 trillion USD from the global economy. India's GDP or gross domestic product is only 2 trillion, and Japan has a GDP of more than 5 trillion. Japan's drop of only 3.4 % for the January - March is less than the 4.5 % expected fall. Also, it is far less than China, which fell 9.8 % for the same quarter.

If, with such fewer infections and only emergency in place of complete lockdown, Japan going into recession after five years from 2015, sends warning signals across the globe of the worst economic crisis in the future.