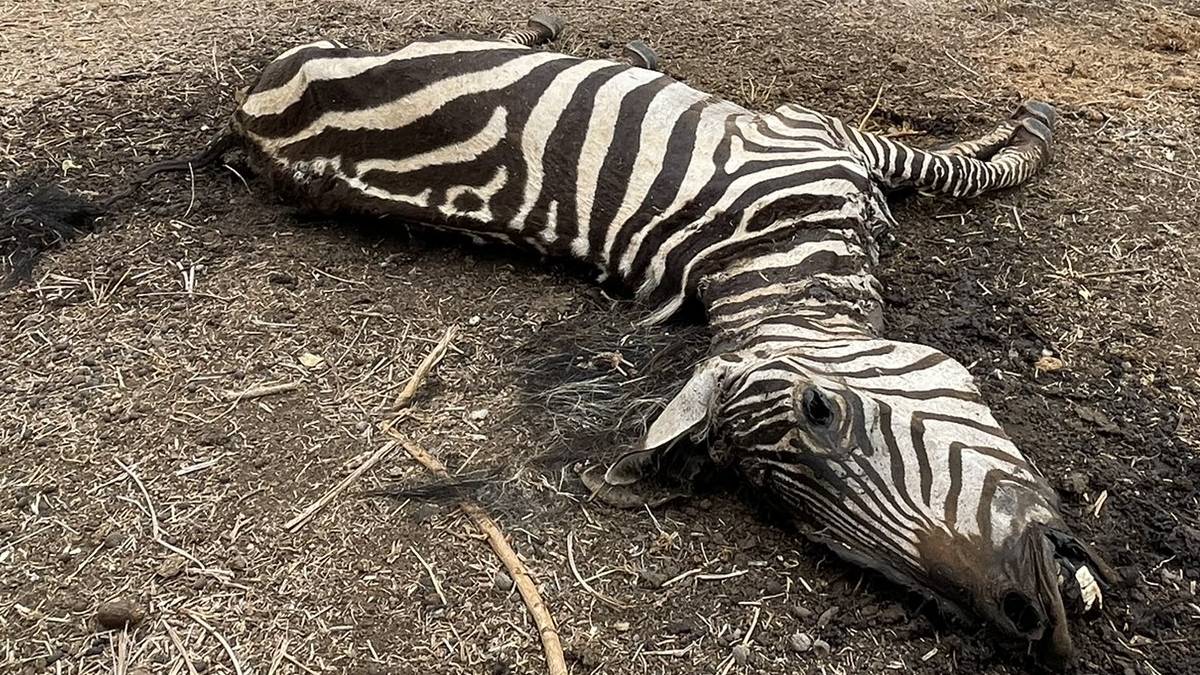 The death of 205 elephants in 10 months due to unprecedented drought in Kenya has saddened environmentalists, naturalists and animal lovers.

East Africa is experiencing the worst drought in 40 years. It experienced severe drought from February to October. Due to this, various animals, including elephants, have become victims.

The Africa Weather Forecast has come as a shock and concern that Kenya is yet to experience any chance of rain and many wild animals are likely to be further affected. The country's government has informed that 14 species of animals have been affected due to this drought.

Along with the dead African elephants, 512 wildebeest, 381 zebras, 12 camels, and 51 wildebeests are still alive. It is noted that tourism is Kenya's main source of income. Droughts and animal deaths are questioning the future of ecotourism in the country.

In particular, Grevy's zebra, considered an endangered species, has become a victim of 49, which saddened the country's wildlife enthusiasts. But the Kenyan government is understating the death toll, according to Kenyan NGOs.

The death of cattles and other wild animals is increasing. The cattle are sold for very loss prices by the owners. The photographs of the animal skeletons melt the heart with sadness. Kenya's government harbours said that the necessary actions had been taken.

1/10 I have personally never seen so many dead animals, both wildlife & livestock. #Kajiado #KenyaDrought @wildlifedirect pic.twitter.com/XXn2gHtmVM