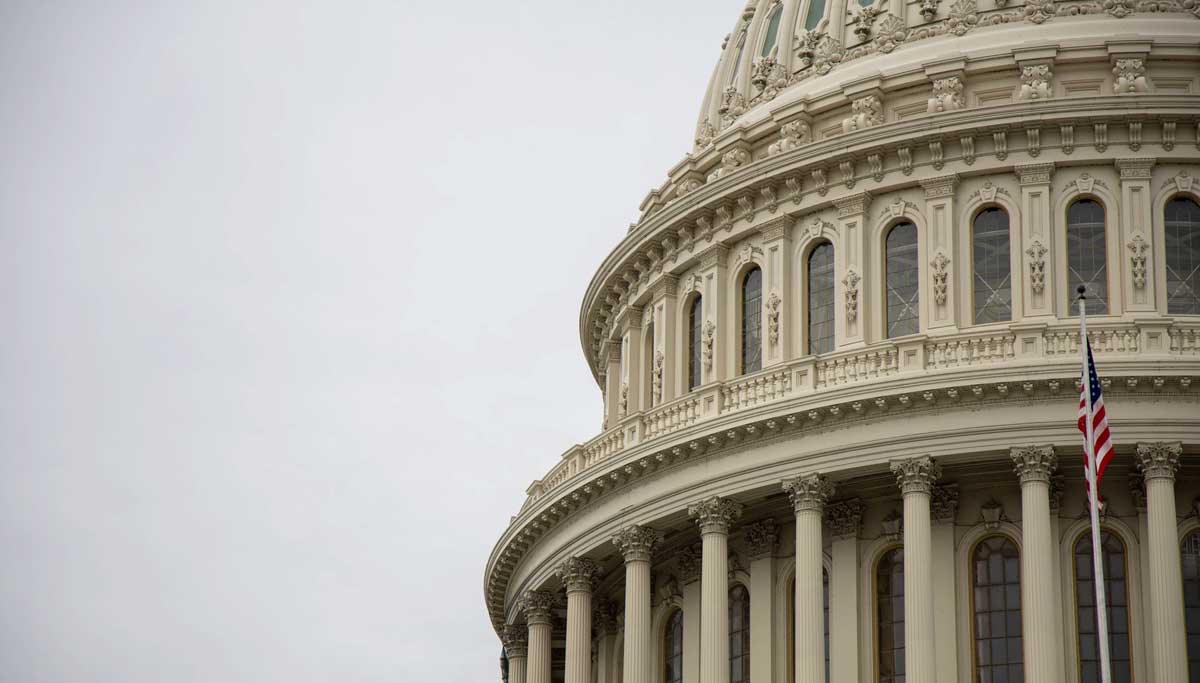 The most expensive bill in American history was passed in the house on Friday, May 15. The three trillion HEROES Act bill by voting of 208 -199 with one republican voting for it and 14 democrats against it got passed yesterday. Though termed by president Trump as DOA , it is the wish list of the democrats to support the Americans struck by the COVID 19 pandemic.

The worst country to be hit by the coronavirus is the US, with nearly 1.5 million infected and almost 90,000 dead now.  The CARES Act made into law in March sanctioning 2.2 trillion, or 10 % of the US GDP, is currently disbursed to eligible Americans. Now, this HEROES Act bill brought by the democrats is passed in the house and headed to the senate, which is with majority republicans who are against the act. And there are only remote chances of it to be passed by the senate to become law to give the following stimulus to the American people

While 14 democrats voted against it as they felt it is not necessary. However, many Democrats think that it is still only a modest stimulus package for the severely affected Americans.  Even one socialist republican Alexandra Ocasio-Cortez from New York voted in favor of it in the house.  She also said that the stimulus should have been with more money for the Americans.

Kevin McCarthy, the minority leader of the house before voting, criticized the bill.  He said that the Democrats, instead of going big on the bill had gone crazy.  And he also said that the bill has no chance of becoming a law whatsoever.

Nancy Pelosi, the House speaker and the Democratic senator from California, said she was thrilled by the passing of the most significant bill in American history in the house.  She told of being proud of the members of the house to have done something phenomenal for the democracy, health, lives, and livelihood of Americans.