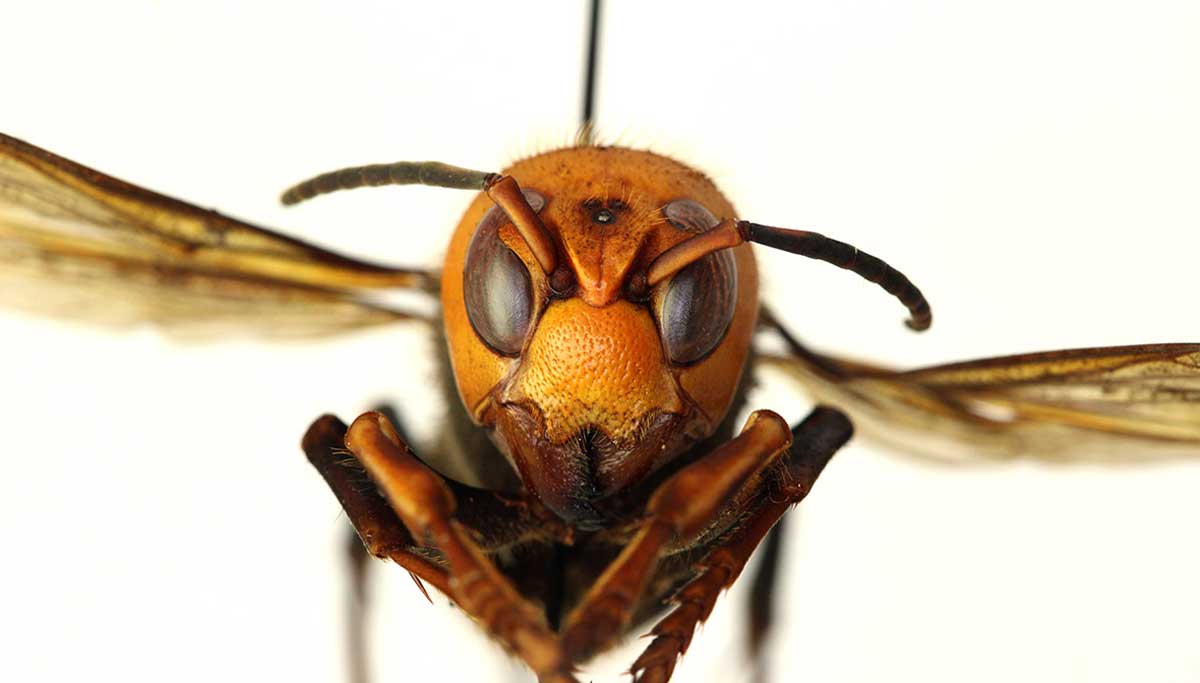 From May 2, Americans are made to talk about murder hornets of killing people. While the real killer coronavirus has infected nearly 1.4 million and killed more than 81,000 people and counting, people now only unnecessarily worry about the hornets.

They are only five centimeters long or less than two inches, and are prevalent in Asian countries, and have been spotted only in Washington.  There is a report of a Spanish man who owns a beehive of being killed after the murder hornet stung him in the eyebrow.

CDC or center for disease control and prevention has confirmed now that even before spotting the first hornet on May 2 in Washington, an average of 62 people dies every year due to stings of bee, wasps, and hornets.

Chris Looney is the entomologist at the Washington Agriculture Department and is part of the State's team searching for the giant hornets. He says that these are not murder hornets but just hornets. He has also noted that these hornets are not after anyone, and the number of persons stung by it and seeking medical attention is too small to worry.

But researchers of the WSU or the Washington State University reported having nicknamed these hornets as the murder hornets. And also are the world's most massive hornets and with a sting, if stung with it multiple times could cause death to humans.

Dr. Doug Yanega is the entomology professor at the UC, Riverside.  He has said that people in China, Japan, Korea, and other Asian countries live with these hornets by their sides for years. He said that his colleagues in these countries are not believing this panic of the Americans because of these simple hornets and think weak of us. He further added that the fear is only going to kill millions of nature's native harmless insects.

Finally, May Berenbaum, an entomologist at the University of Illinois, concludes that it is the mosquitoes that Americans have to worry about than the hornets as they kill millions every year.