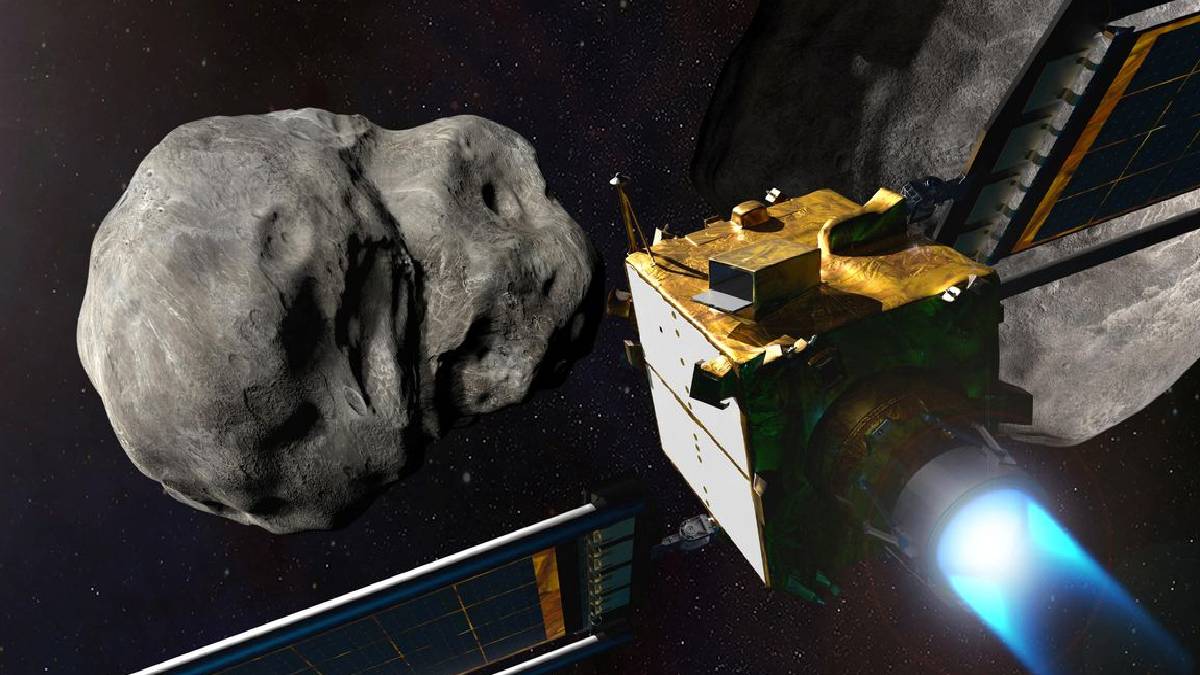 In this situation, NASA's DART spacecraft discovered that an asteroid named Didymos Binary was coming towards the world and that there was a possibility of danger to the Earth.

The meteorite Dimarphas orbited at a distance of 68 million miles from Earth. NASA planned to hit the 525-foot-wide 2,500-foot-wide object and divert the path.

Through DART, it crashed at a speed of 15,000 miles per second. It hit right. NASA said the asteroid's orbit was modified and deflected by 32 minutes.