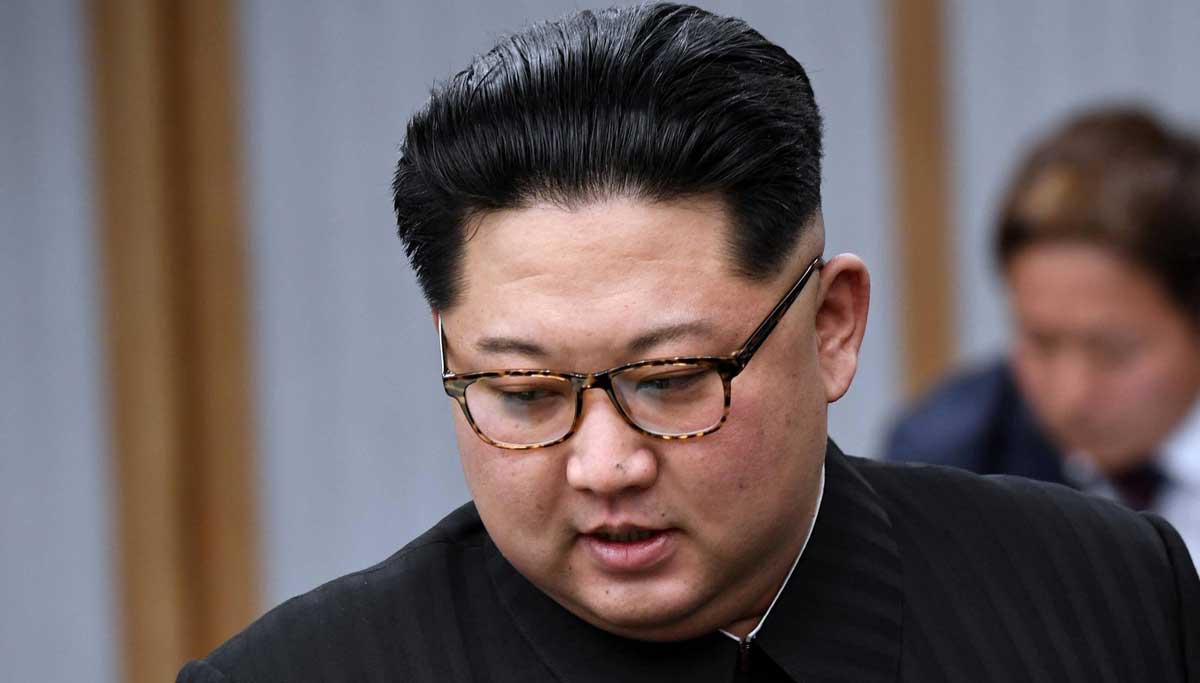 Notably, he did not attend the birthday party of his grandfather, known as the "Father of the country". Also, Kim Jong did not attend public events for the past three weeks. Since Kim Jong Un was quarantined for nearly three weeks, various speculations and false statements were roamed all over Korea stating his brain death due to the severity in CoVid-19.

The media has wondered who will be North Korea's next chancellor, claiming that his health is too bad to stand up for. Despite various reports about Kim Jong Un's health, South Korea has denied it. It is unknown why North Korea fired on South Korea at this juncture.

South Korea's military commander says, "North Korea has fired on South Korean military bases several times. However, the South Korean army suffered no casualties or loss. In retaliation, we fired twice. Then we warned them. They don't know why they suddenly opened fire on our country's military".

Seoul is said to have severed ties with Pyongyang, as North Korea does not comply with most agreements. Kim Jong Un's appearance the next day was a tense situation in the region.

US President Trump has expressed his satisfaction that North Korean President Kim Jong Un has returned to normalcy. Since late last month, various reports have surfaced that Kim has died of health.