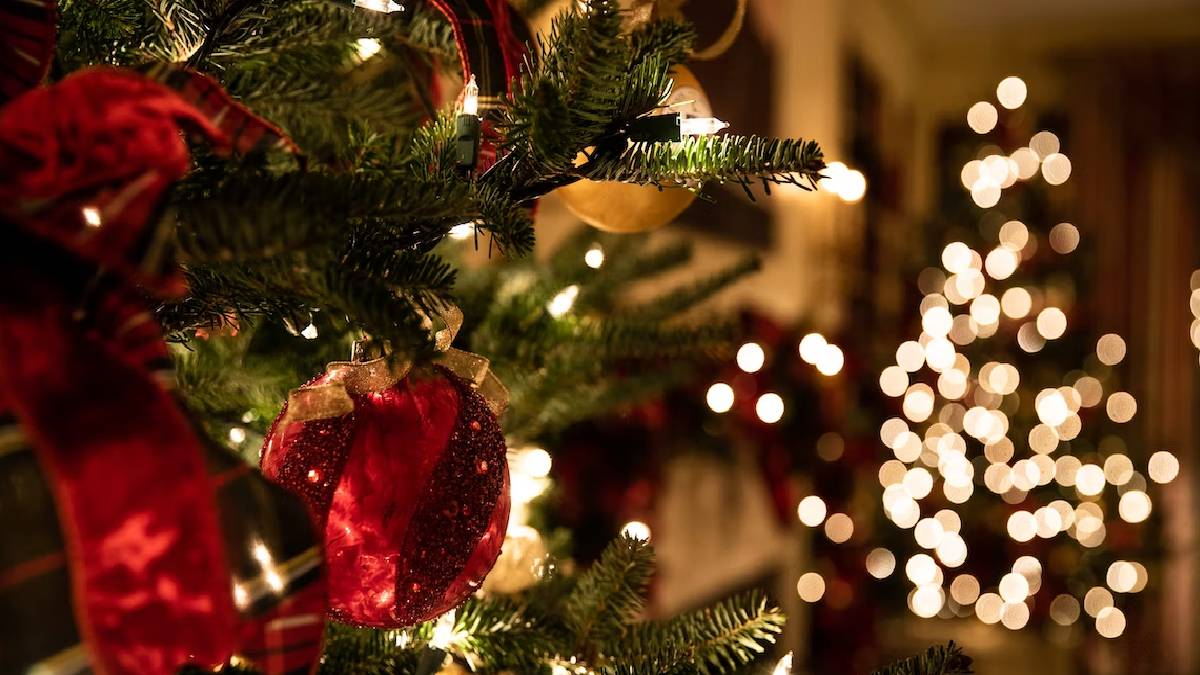 In this case, Greek Orthodox Christians have performed midnight prayers at the Nativity Church in Bethlehem, where Christ is believed to have been born.

The prayer was attended by the president of the State of Palestine and the Palestinian National Authority, Mahmoud Abbas and Prime Minister Mohammad Shtayyeh. Likewise, Orthodox Christians in Russia held a special midnight prayer in the cathedral church.