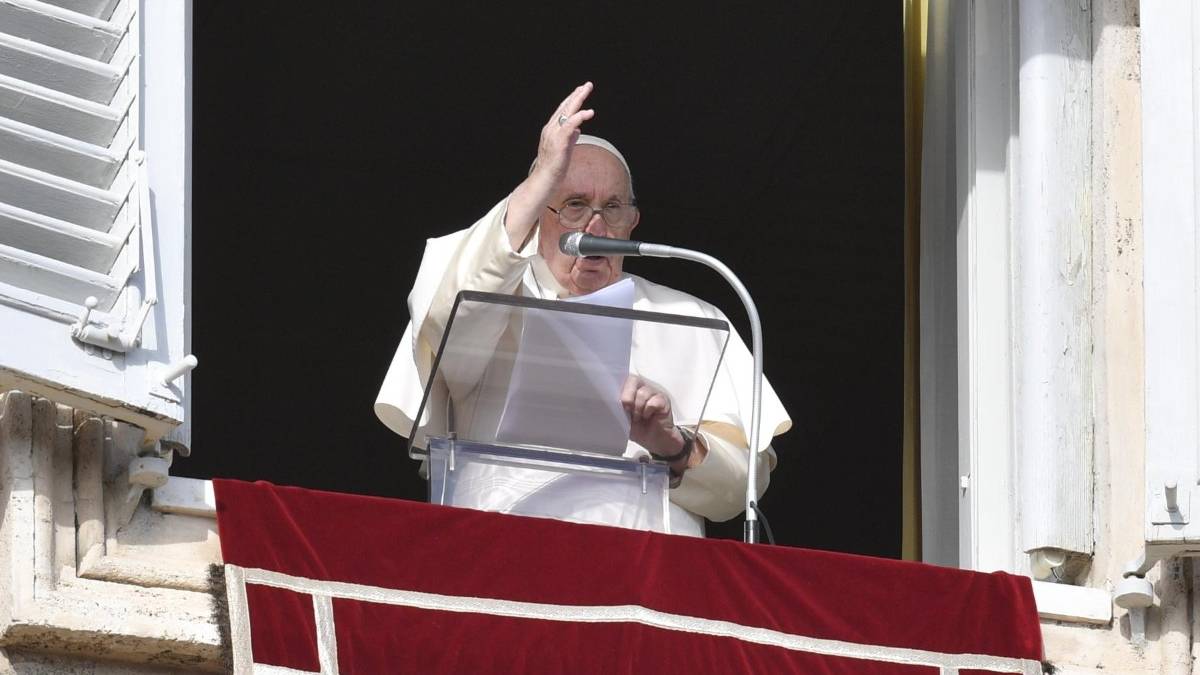 Pope Francis has announced that he has tendered his resignation within days of his election. Pope Francis is revered as the head of the Catholic Church in Rome. He celebrated his 86th birthday very recently and has been suffering from health problems.

In this situation, Pope Francis, who gave an interview to Spanish media, said that within a few days of his election as the Pope in 2013, he submitted a letter of resignation citing health problems. He said, 'I had already given my resignation letter when Cardinal Tarcisio Bertone was still Secretary of State.'

"I signed the resignation and told him, 'In case of medical impediment or whatever, here's my resignation. You have it," "I think that at my age and with this limitation, I have to save myself a little bit to be able to serve the Church. Or alternatively, to think about the possibility of stepping aside.