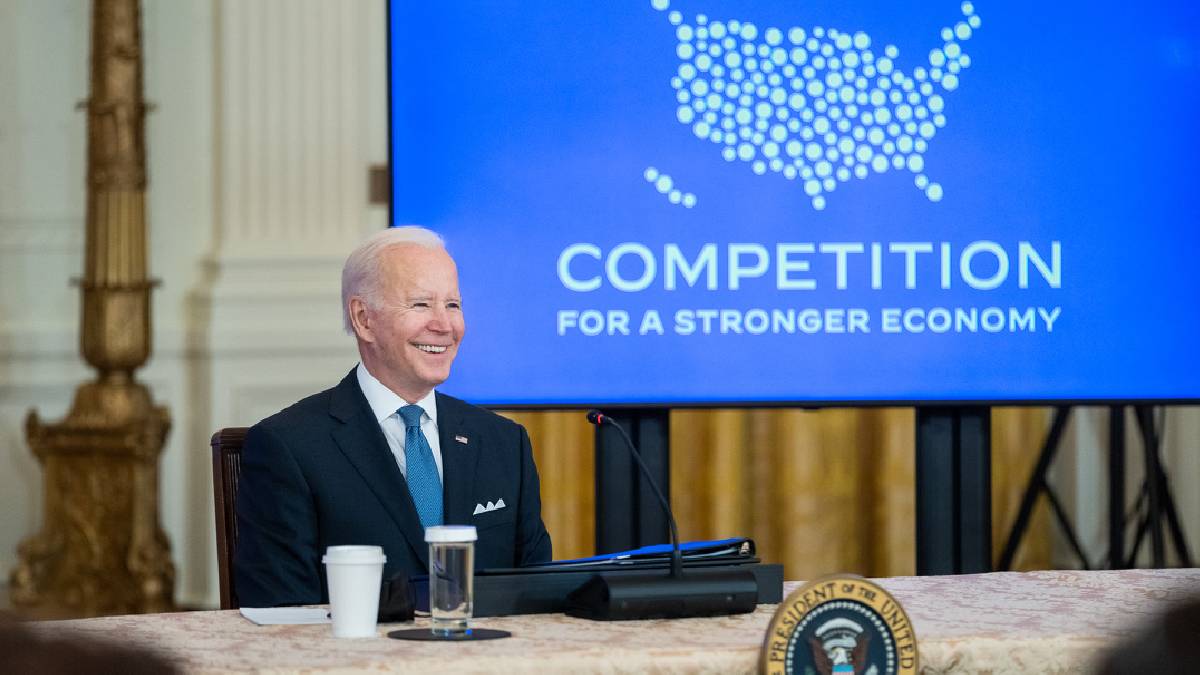 President Joe Biden spoke to reporters Monday at the White House in Washington, DC. The video of President Biden insulting a reporter who questioned about inflation in the United States has caused a great stir.

For the past two years, corona waves have paralyzed the nations of the world economically. Thus many countries declared a curfew. As a result, the nation began to print more and more money to cope with the economic and financial crisis. Thus the price hits the peak, especially in the United States.

Unaware that the mike is on, President Biden scolded Fox News reporter Peter Doocy with bad words. The press did not say anything at the time as no one noticed it. However, the video has caused quite a stir on the Internet.