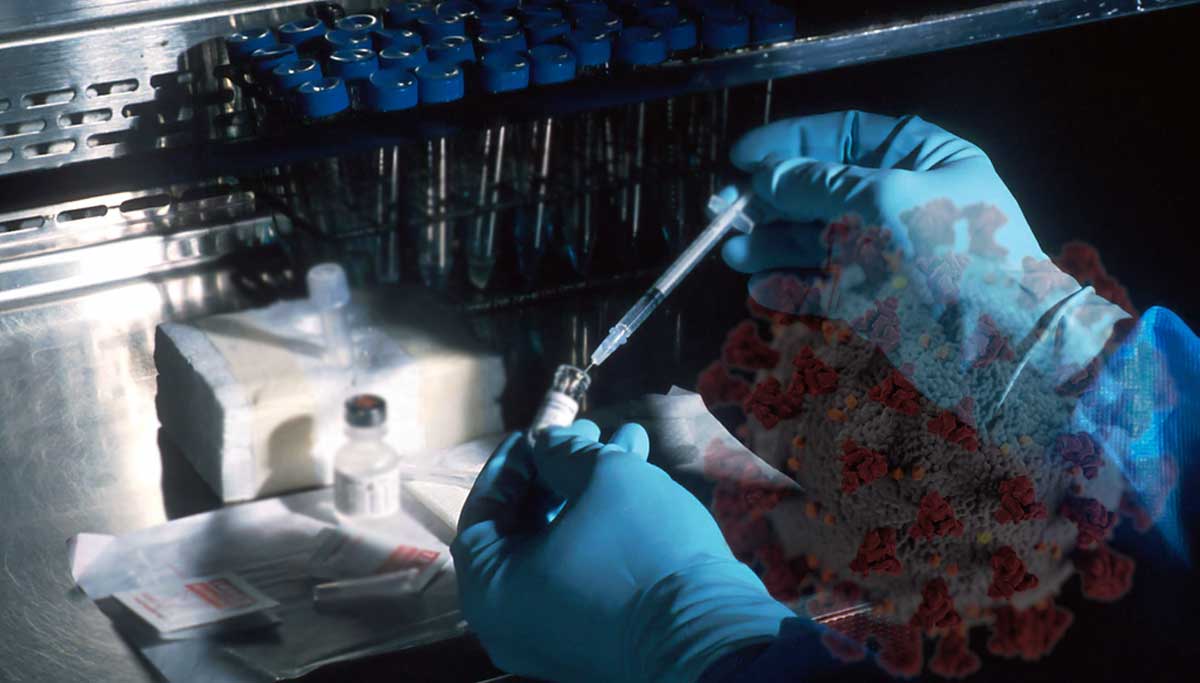 President Trump promise on the Vaccine by 2021

President Trump's promise on the Vaccine by 2021 seeks no assurance from the administration: For the past six months, the word CoronaVirus has been rolling in tongues without any halt and everybody questions one thing similarly as "When will the Vaccine be available? ".

A month before, President Trump announced the Operation Warp Speed, stating that the Vaccine for curing novel CoronaVirus will be available in the market by 2021. But the administration department now backs up claiming that the process is enormously tedious to find a new vaccine and mass-produce the same in the proposed time. There is no vaccine that developed at such a speed for any ailments. Centers for Disease Control and Prevention published a study in Emerging Diseases on the right ways of using the sanitizer to prevent coronavirus infection.

The Departments of Defense and Health and Human Services joined with Trump's Warp Speed operation to identify, produce, and distribute an effective vaccine for the deadly contagion. But the officials of Defense Health claimed that a well correlated process should be carried out to complete the President's 300 million doses by January.

An administration official also stated that the Operation Warp Speed is different from regular Vaccine creators since the government ensures to make the developed Vaccine available only after clinical trials which the other medico's fail to perform due to the huge risk of cost and time. However, 14 organizations are in the development process from the 100 entries proposal to do the effort.

Apart from the development procedures, the government is all preparing to follow a 'tiered approach' in treating the CoVid patients immediately after the vaccine availability. The higher tiers include elderly people with preexisting conditions and people who are involved in essential services. Meanwhile, the government will not Vaccine all the Americans thinking mainly about safety and efficacy.

While this condition prevails in America, China aims to lead the world by developing a vaccine soon. China being the initiator for the global pandemic, is now likely entering the second wave in its capital city Beijing. Apart from creating a vaccine for health benefits, President Trump and Chinese Leader Xi Jinping seeks it only to determine which system has the power.

Eventually, Xi and Trump compete in terms of manhood, says Lawrence Gostin, professor of global health law at Georgetown University and an advisor to the World Health Organization.

However, from the 130 candidates, only 10 have entered the vaccine clinical trial stage in which CanSino company in association with the Chinese Military, tops the rank as a high profile candidate. Despite all, China's main aim is to overcome the cover names of bio-war creators by producing a vaccine soon.