Ukraine Tension: President Volodymyr Zelensky over the issue of Ukraine 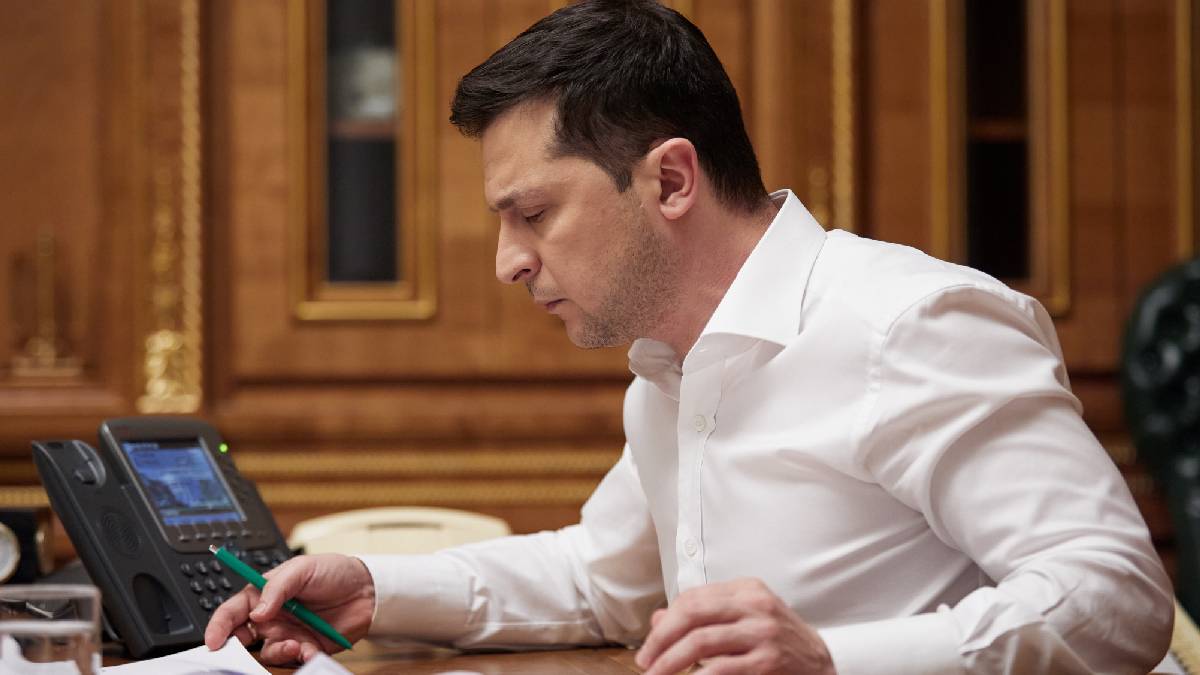 Russia has been concentrating its forces on the Ukraine border following the US and Western rejection of Russia's request not to include Ukraine in NATO. The United States continues to accuse Russia of amassing border forces to invade Ukraine. But Russia denies the allegations.

US President Joe Biden has warned that there is a clear possibility of a Russian invasion of Ukraine next month. The tension between Ukraine Russia still prevails and sprouts many controversies each day. The United States has called on Russia to be prepared to face any consequences for Ukraine.

The White House said in a statement that President Joe Biden had telephoned President Volodymyr Zelensky over the issue of Ukraine. President Biden reaffirmed that the United States, along with its allies, was ready to respond decisively if Russia invaded Ukraine. He emphasized the need to focus on Ukraine's commitment to the sovereignty and regional unity.  On Thursday, Zelensky said, "I'm the president of Ukraine, I'm biased here and I think I know the details deeper than any other president."

Meanwhile, following the United States, NATO said yesterday that it had not changed its decision to annex Ukraine. Russia has said it has no intention of launching a war on Ukraine, but tensions have risen as it conducts military exercises with neighbouring Belarus.

Had a long phone conversation with @POTUS. Discussed recent diplomatic efforts on de-escalation and agreed on joint actions for the future. Thanked President @JoeBiden for the ongoing military assistance. Possibilities for financial support to Ukraine were also discussed. pic.twitter.com/pAsQLYAuig

Ukraine Tension: President Volodymyr Zelensky over the issue of Ukraine