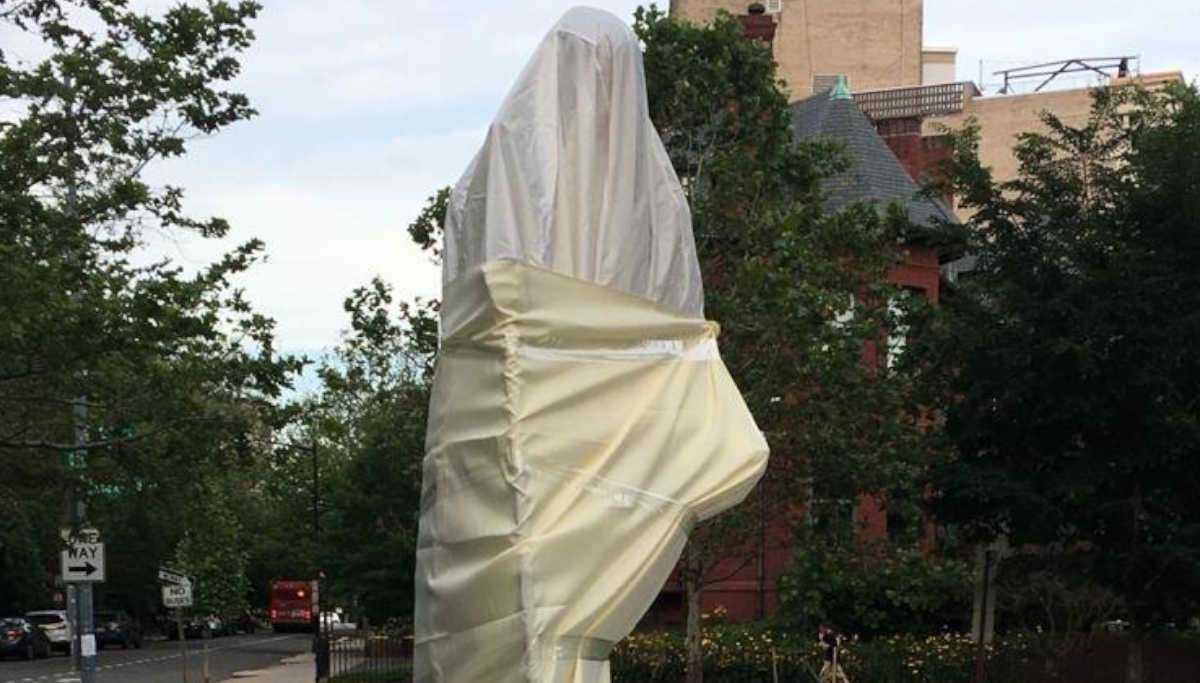 Mahatma Gandhi Statue Damaged at the US

With the massive protests in the US and curfew in 40 of the 50 states, the latest victim is the Mahatma Gandhi statue outside the Indian Embassy in Washington. ANI reports of the apology of Ken Juster, the US ambassador to India, for the damage to the statue.

If there is any country in the world that is more affected by the corona crisis, it is only America. It has the lion's share of the total infections and deaths of the whole world. Even now, the crisis continues, but there is more in store for America as these new protests against the killing of black man George Floyd by the police have crippled America now. 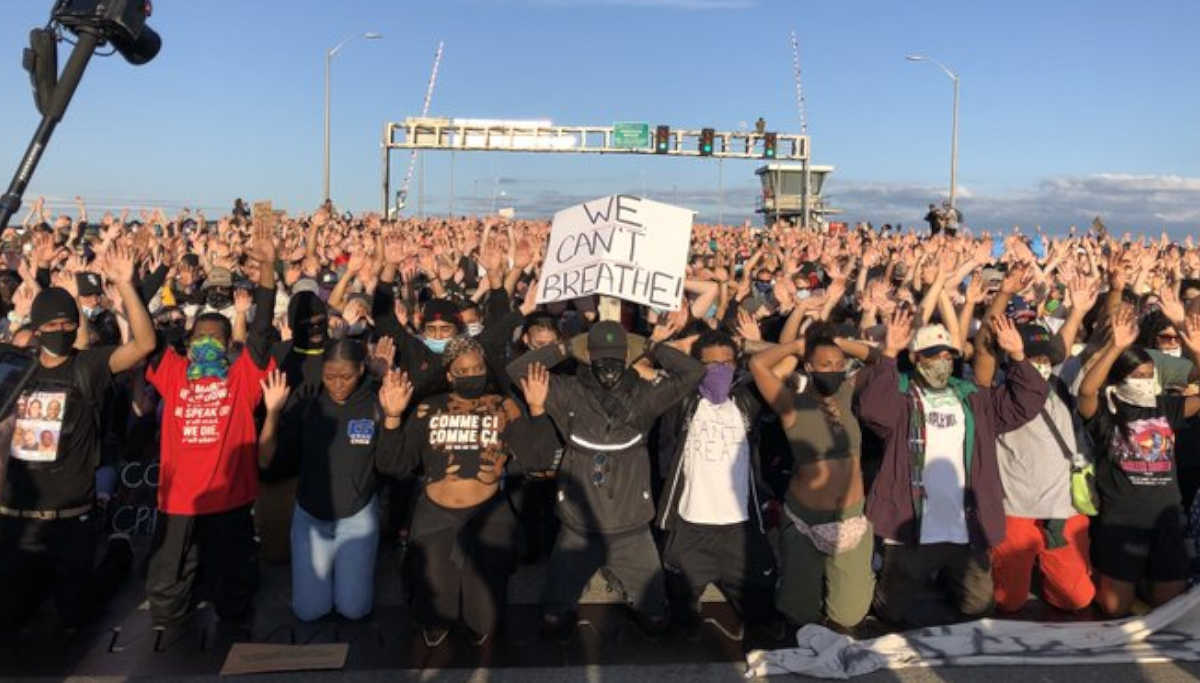 The speech of the president every day is only adding fuel to the fire.  There are reports of even the president to be kept safe in the white house bunker during the protests. But, that did not stop him from posing for a photo-op with a bible in hand in front of the church. It was after clearing the peaceful protesters outside the white house with tear gas.

Mahatma Gandhi is the world-renowned leader for his love of non-violence, among many other qualities.  Apart from getting independence for India from the British, the life he lived was of great admiration from the people worldwide.

Among many places in the world where there are statues of this great man from India, one is in Washington, the US's capital. Some miscreants taking advantage of the protests desecrated the Mahatma Gandhi statue yesterday, June 3.

The apology from the US  ambassador

As soon as the news of Gandhi's statue desecrated, Ken Juster, the US ambassador to India, apologized.  He said that the US is appalled by the horrific death of George Floyd and will stand against prejudice and discrimination of any type.  He also asked the Indians to accept his sincere apologies.

Mahatma Gandhi's killer is described as a patriot in India by MPs and has no action against them so far. It is good for the ambassador to immediately apologize for the discretion of his statute in these troubled times in America.