Researchers Warning on the Australian Bushfire: There is More to Come 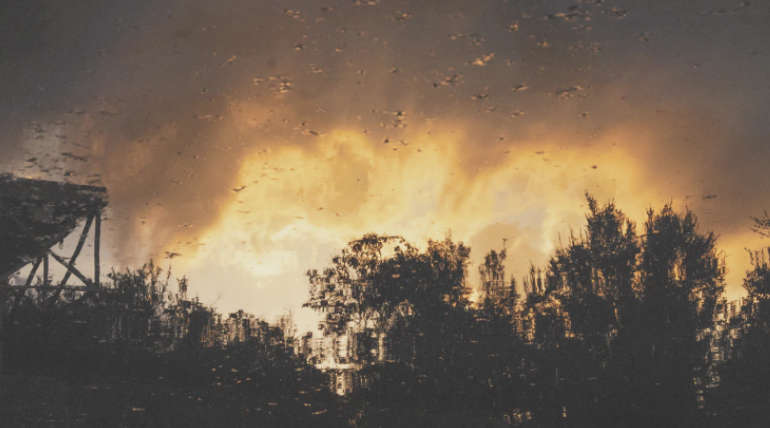 Researchers Warning on the Australian Bushfire There is More to Come

Post the bushfires rain brings relief in Australia; however, experts have warned that there is more to come, and the continent must be prepared for more rains. Places in New South Wales (NSW) and parts of Melbourne were greeted with rainfall. Having experienced severe bushfires, several parts of Australia recorded a drop in temperature. However, sources from the Meteorological Department have predicted that the fire could possibly take off again.

The people dwelling in Australia who have been impacted by the bushfires are breathing a sigh of relief. While several important places like The Australian National University in the countries capital and the National Gallery of Australia in Canberra remain closed as on Monday, the country is crippling back to normalcy.

Experts rate the recent bushfires as probably one of the worst that the country has ever witnessed. The impact of the fire is huge, so much so that it has not spared human beings besides affecting flora and fauna. Several hundred properties are reportedly destroyed. The process of assessing the loss caused to infrastructure is in progress. Ash dropping from the red skies, which are normally blue and smoke clogged air choking human beings and animals are something that the recent bushfires have trained the people of the country to deal with.

As a damage control measure, the Australian Prime Minister Scott Morrison has announced that more than A$100,000, which equals the US $69,000 that would be released to combat the disaster. It is expected that another A$ 2 bn is likely to be sanctioned for recovery for a period of two years.

Experts from the met department caution that while the attention is focused towards recovery, the climatic conditions that will prevail in the region in the days to come must not be ignored. It is expected that parts of Australia can expect heavy showers and even floods. Some areas in Northern Australia can be heading towards the cyclone season. Concurrently, in the days to come, parts in southern Australia can possibly slip into the peak season for heatwaves. Experts in the weather station also advise the citizens of the continent to have a close watch on the daily forecasts.

The year 2019 is declared as the driest year that the continent has experienced. However, there is reason to cheer as the Bureau of Meteorology forecasts has predicted above the normal average summer conditions for Australia. News that suggests that the country can expect to receive widespread rainfall is also doing the rounds.

Researchers Warning on the Australian Bushfire: There is More to Come