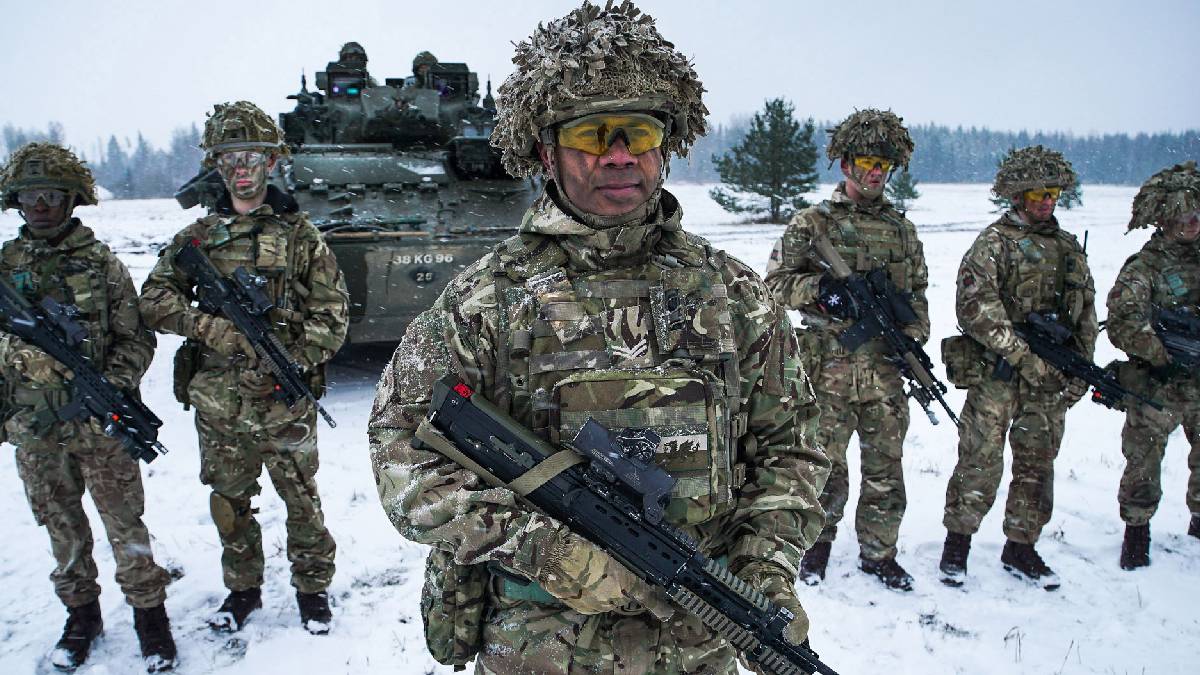 US President Joe Biden has threatened to impose sanctions on President Vladimir Putin if Russia invades Ukraine. Tensions between Russia and Ukraine have brought the world to think about what is yet to happen.

Russia subsequently captured the southern Crimean peninsula of Ukraine and brought it under their control. Tensions between Ukraine and Russia have been rising over the past few months. Ukraine shares its borders with Russia on the one hand and European countries on the other.

In this situation, NATO, the military alliance of the United States, Canada and 27 European countries, wants to annex Ukraine. But Russia believes that the country bordering it would pose the greatest threat to their national security if it joins NATO.

Russia has insisted that NATO pledge not to include Ukraine in its organization. However, pressures between NATO and the United States have been growing. This strain has come to talk globally.

Tensions on the Ukraine-Russia border have continued for the past few months. In this situation, Russia has amassed about one lakh troops on the border with Ukraine. Russia has stockpiled weapons, including high-quality artillery, on the border. The involvement of Russian troops in intensive military exercises on the Ukrainian border has heightened border tensions.

The United States and Western nations have accused Russia of plotting to invade Ukraine and annex the country. Despite Russia denying the allegations, tensions on the border between the two countries have been rising day by day. Russian President Vladimir Putin has argued that NATO forces should be withdrawn.

During a recent press conference at the White House in the United States, journalists raised questions with President Joe Biden about the Ukraine issue. A journalist then asked, "Will sanctions be imposed personally on Russian President Putin over the invasion of Ukraine?". Joe Biden replied by saying, "Yes, if Russia invades Ukraine, the United States will certainly impose sanctions on Putin."