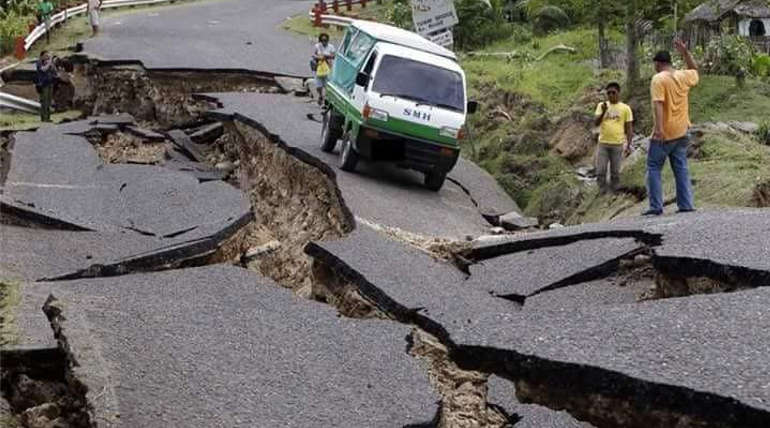 After the first earthquake felt in Venezuela on Tuesday evening with a huge magnitude 7.3, the region faced the second earthquake recorded with 5.7 magnitude at 9.27am (Local Time). The tremor was felt by the Sucre region in Venezuela which is located around 100 miles from Trinidad and Tobago.

The tremor shook the buildings which were evacuated later including the National Assembly of Parliament building. Earlier in the Wednesday morning, the Trinidad and Tobago experienced a magnitude 5.9 earthquake as confirmed by the West Indies Seismic Research centre.

As reported earlier, Venezuela felt its biggest Earthquake since the 18th century on Tuesday and the continuous quakes happening in the region threatens the South Americans and people around the coastal regions. The UWI posted on their Facebook page that there is no Tsunami warning in Trinidad area.