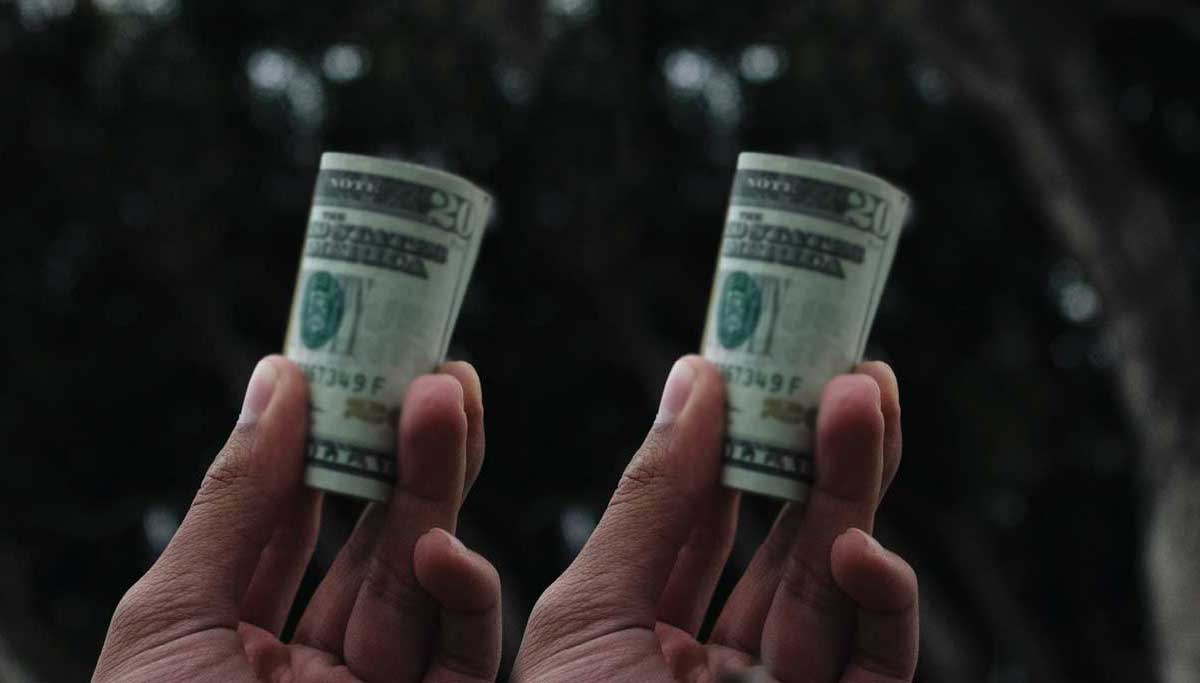 On Tuesday, May 12, there was sweet news for the Americans to receive another round of stimulus money. Sources suggest that the new bill brought by the democrats, that it could increase the maximum upper limit per family to $ 6,000. This new HEROES Act is similar to the previous CARES Act with some additional benefits. But it is also rumored to be made DOA or dead on arrival by the Republicans in the senate.

The house of democrats introduced the HEROES or Health and Economic Recovery Omnibus Emergency Act on Tuesday. Though the democrats wanted an ambitious $ 2,000 per individual, they later settled the stimulus money similar to the CARES Act.

This new bill is a 1,800 pages list of many priorities of the Democrats. It includes the $ 875 billion for the state and local government, with an additional $ 20 billion for all the tribal governments.

And there are many other provisions for the testing, mortgage relief, rental assistance, postal service, and others. This new stimulus package will extend up to the end of 2020. Its goal is to replace a hundred percent of the average worker's earnings.

Chuck Grassley is the Republican Senator from Iowa and the spokesman for the Chairman Senate Finance Committee. When asked about the bill, he said that it would be dead on arrival in the senate. The Republicans are supposed to oppose the bill is because it will not bring back the people to work as the economies reopen.

It is because of the stimulus money they will receive until the end of 2020 will be of 82 % of their pay if they work. And they fear that, if workers get so much without work, why should they care to come to work at all.