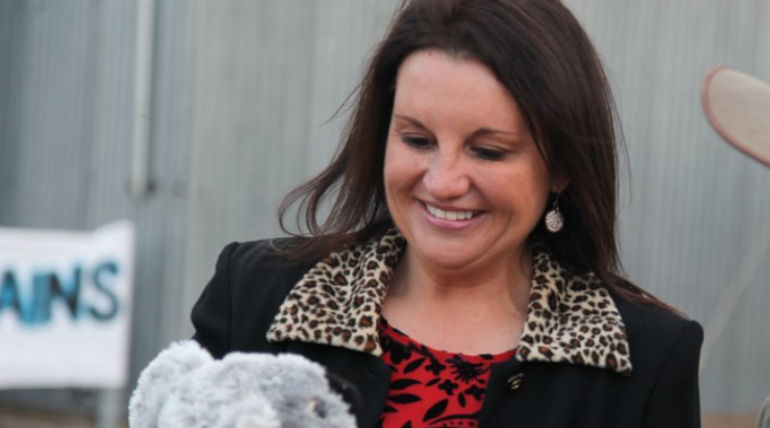 A Secret Deal with Jacqui Lambie that Ended the Medevac

Who lied to end Medevac law allowing refugee transfers to Australia for medical treatment? Tasmanian senator Jacqui Lambie's cross-voting helped the ruling Australian government to end the Medevac law in parliament yesterday on December 3, 2019. She is citing national security for not disclosing the secret proposal that she had with the government. Prime Minister Scott Morrison says there was no deal with senator Lambie for her cross vote. Who is lying to end the Medavac law is the question among the Australian people now.

On December 3, the Australian parliament put to vote the repeal of the Medevac law. It is the law to allow refugee transfers into Australia for medical treatment on recommendations of doctors. The ruling liberal party headed by Prime Minister wanted the bill to end. It was brought against the will of the ruling party at the end of the last year 2018.

During yesterdays voting procedure in the parliament, Tasmanian Senator Jacquie Lambie cross voted in favor of the government. Also, with the support of One Nation along with Lambie's vote, helped the government to repeal the law 37:35.

But the prime minister in his interview with the reporters says of a different version. He says that there is no secret deal or proposal with Senator Lambie. She has voted only on his assurances that the government would implement its policies.

Now the question of the Australian people is who is lying to not give treatment to the stranded people in Nauru and Papua New Guinea, who believed Australia to provide therapy in need.