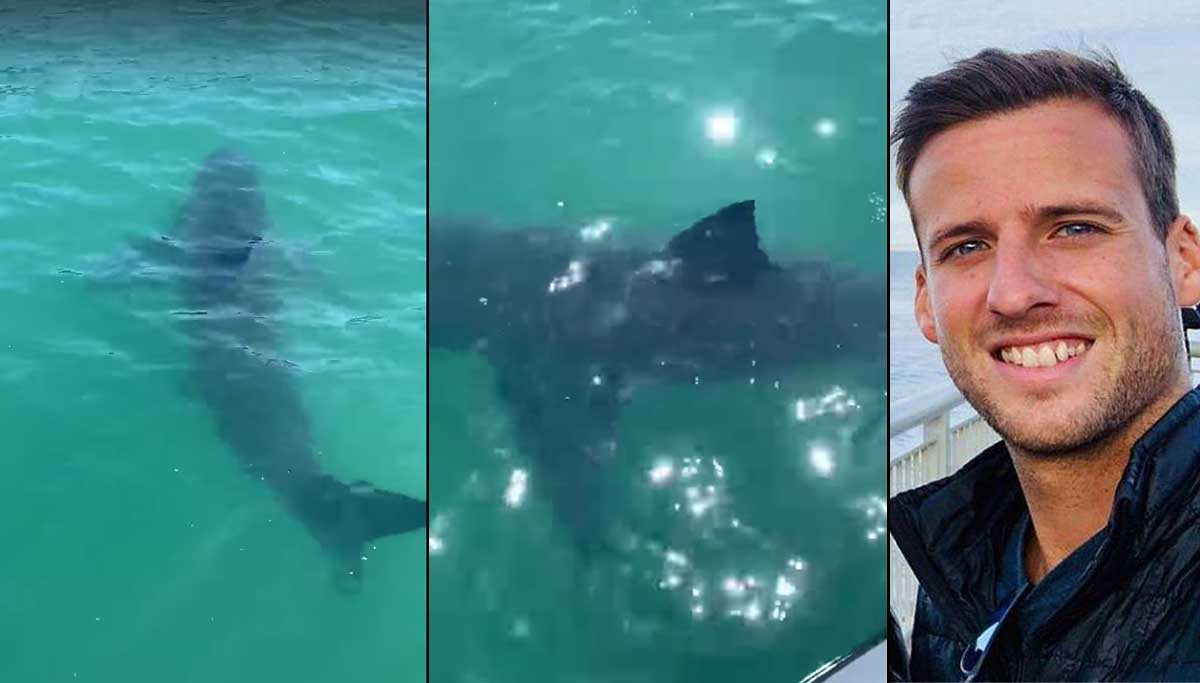 Breaking coronavirus rules of social distancing has taken the life of a passionate surfer differently. It was not the coronavirus but a shark of unknown species in Manresa State Beach, south of Santa Cruz on May 9.  Ben Kelly is the victim, while two of his friends surfing with him, escaped even without any injuries. He could have waited for only five more days as the ban to surf ends on May 14, to have not lost his life to the shark.

At 1:30 PM on Saturday, Ben Kelly, 26 years old,  a prominent surfer in the Santa Cruz surfing community was surfing with two of his friends at Sand Dollar beach, which is only miles away from the south of Manresa's State Beach parking lot. Suddenly a shark of a rare species attacked Kelly to leave him dead.  It was only in 2004 a 17-foot white shark killed a diver in Santa Cruz.

Ben Kelly customizes surfboards for living as it is his passion to surf every day. The love to surf did not stop him even during this coronavirus crisis, which barred surfing in this beach until May 14. His social media accounts are full of his love for the sport that even took his life now.

Eric Mailander is the Monterey Bay drone photographer. He has told the media that only in the morning of the fateful Saturday morning, he had seen and counted fifteen sharks from his boat.  He has also confirmed seeing dozens of such sharks near the shoreline in the past few days.

Family members of the married Ben Kelly and friends poured in their love for him in their condolence messages in the social media. Aly Thompson, a resident assistant of Kelly in the Vanguard University in Costa Mesa in a post, has said that she is devastated on hearing of the shark taking away the life of Kelly.  She also had told about the forceful way he loved others and was thankful for the time spent with him in 2014.