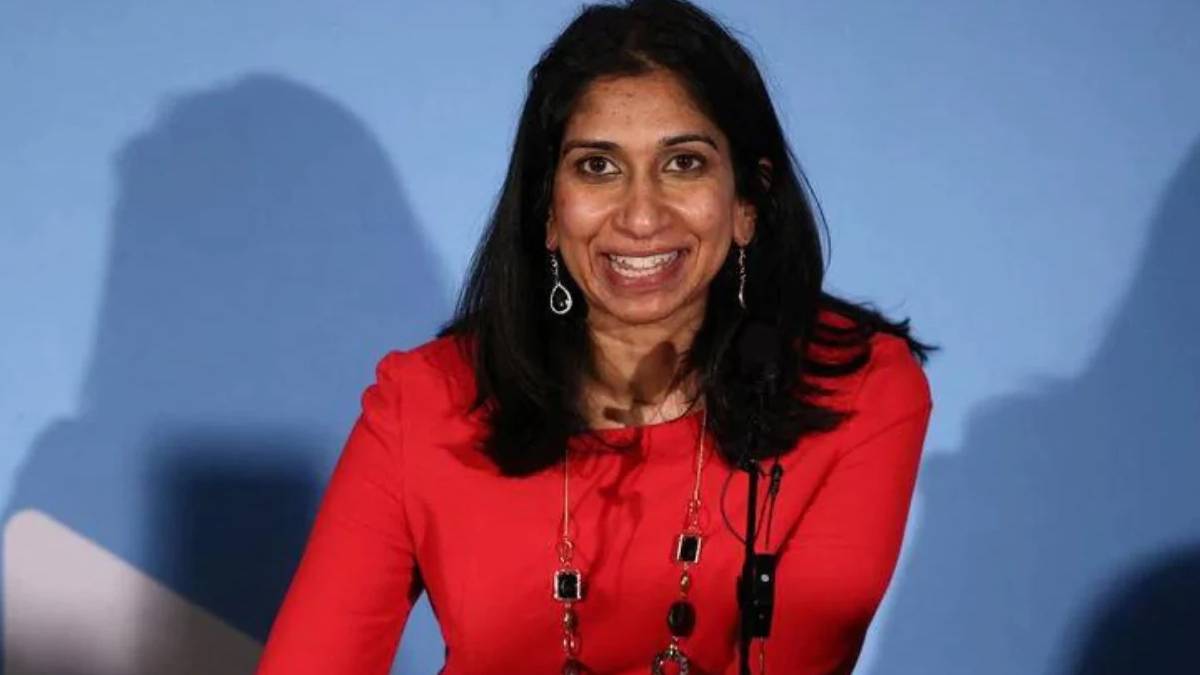 Indian-origin Suella Braverman has been re-appointed as Britain's Home Secretary. Suella, the Home Secretary in the cabinet of Liz Truss, the former Prime Minister of England, resigned from her post, saying that she had made a mistake and violated the government's rules.

Even though she is of Indian origin, she was controversial when she said that Indian immigrants were breaking the rules and staying in England.