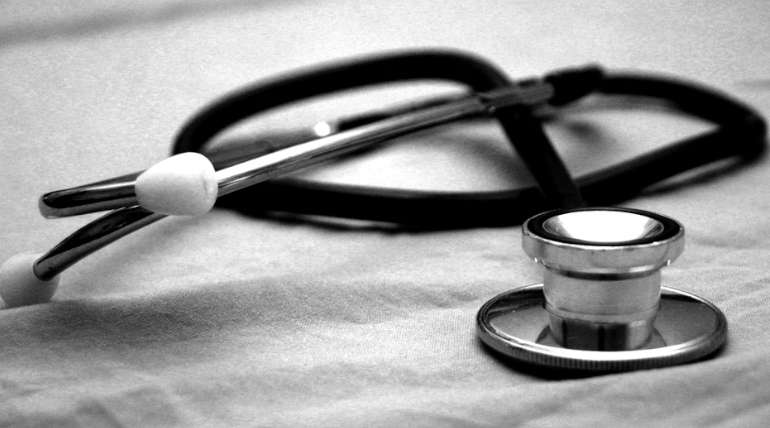 76 lakhs compensation to pay to the blind child by the hospital for negligence: The Supreme Court, on 17 December, ordered a hospital to pay Rs. Seventy-six lakhs as compensation for negligence in a groundbreaking judgment. The hospital failed to conduct a ROP check on the pre-term baby in 2005, who is now blind. The court has upheld the order of the National Consumer Disputes Redressal Commission, which confirmed the negligence on the part of the hospital.

In 2005 a pre-term baby was not checked for the ROP or the retinopathy of prematurity. It is a mandatory requirement for any pre-term born baby in hospitals. Only by proper ROP, the pre-term born babies prevented from the blindness. But the Maharaja Agrasen Hospital in Delhi failed to check the ROP for the male pre-term born baby. It has to lead to the total blindness of the child now.

The supreme court bench with Hon'ble justices U U Lalit and Indu Malhotra held the pediatrician and ophthalmologist of the said hospital guilty of the charge by the parents of the child. They also came down firmly on the hospital for not sharing the baby's health records even after two years of discharge. At least it could have helped the parents to the pre-term born baby to have avoided blindness. Now the child is blind and also without his father. He died in 2013, working as a security guard and going after one court to the other with the blind child.

Justice, after nearly one and a half decades for the blind fatherless child, has been rendered by the top court now. The child will receive 60 lakhs for its education and welfare. Fifteen lakhs to the mother for caregiving and one lakh for legal expenses is the breakdown of the compensation money for negligence.