The conscience of Congress John Lewis dies at 80 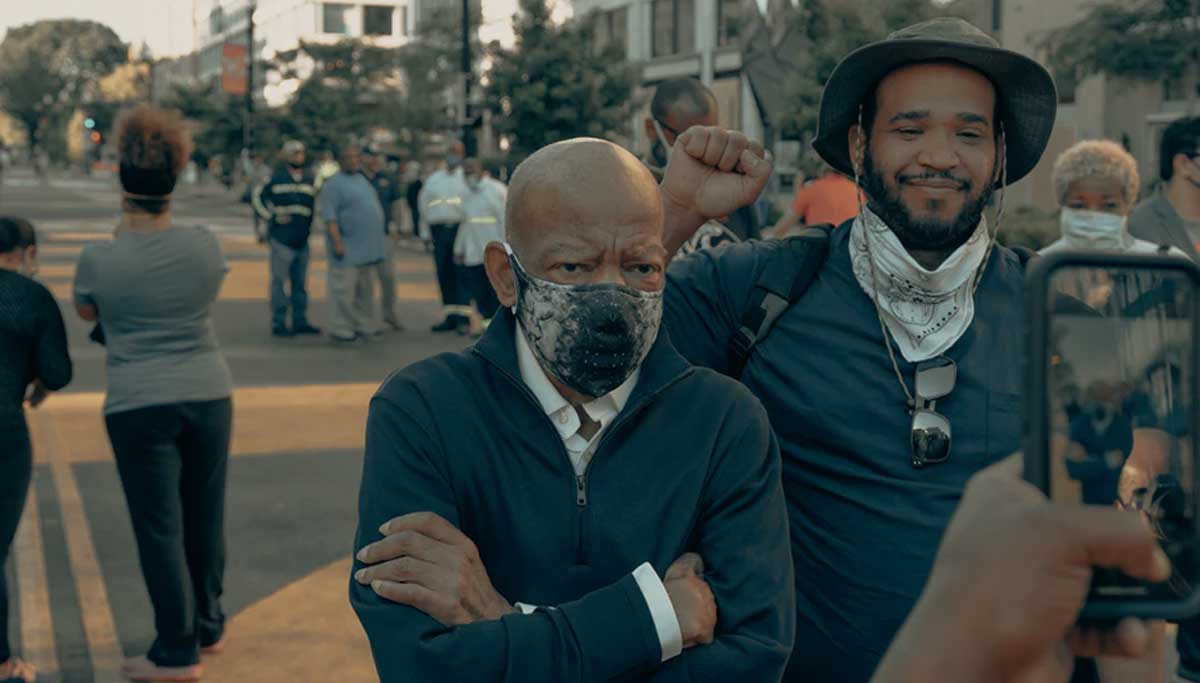 The conscience of Congress John Lewis dies at 80. Photo @claybanks

The conscience of Congress John Lewis dies at 80: John Lewis, responsible for the passage of the Voting Rights Act in 1965, and also condemned the killing of George Floyd in 2020 dead July 17. Such was his fight against racial inequality until his death due to pancreatic at 80 years of age. His broken skull is enough proof of this prominent role the fight to equal rights to the black people in America. From being without the right to vote, he was elected to Congress in 1986. Having served as a Congressman for three decades, he was also known as the conscience of Congress.

Lewis path to the legend of civil rights

Born in a small cotton farm in Alabama in 1940, Lewis's path was not without struggle and determination to become the legend of civil rights in America. John Lewis at the age of 21 was against the segregation in buses, restaurants among others in America. He founded the Student Nonviolent Coordinating Committee and became the follower and later the colleague of Martin Luther King Jr. He gave the principal note address in 1963 at the age of 23 in the famous Washington march presided by King Jr.

Bloody Sunday that broke Lewis skull: Lewis was part of the march in Selma on March 7, 1965, which became part of American history. The televised images of Lewis being beaten up with a club that broke his head paved the way for the Voting Rights Act to be passed within six days. It was the culmination of his brutal beatings and forty arrests from 1960 and the continuous marches and non-violent protests by Lewis and his followers that enabled equality among all in America today.

Mr. Lewis was a real congressman boycotting Bush and Trump's presidential inauguration, stating reasons for not being legally elected. His famous words of "good trouble" were part of his opinions from 1960 until 2020 when he criticized the death of George Floyd and said the protests against is as good trouble for America.

The conscience of Congress John Lewis dies at 80