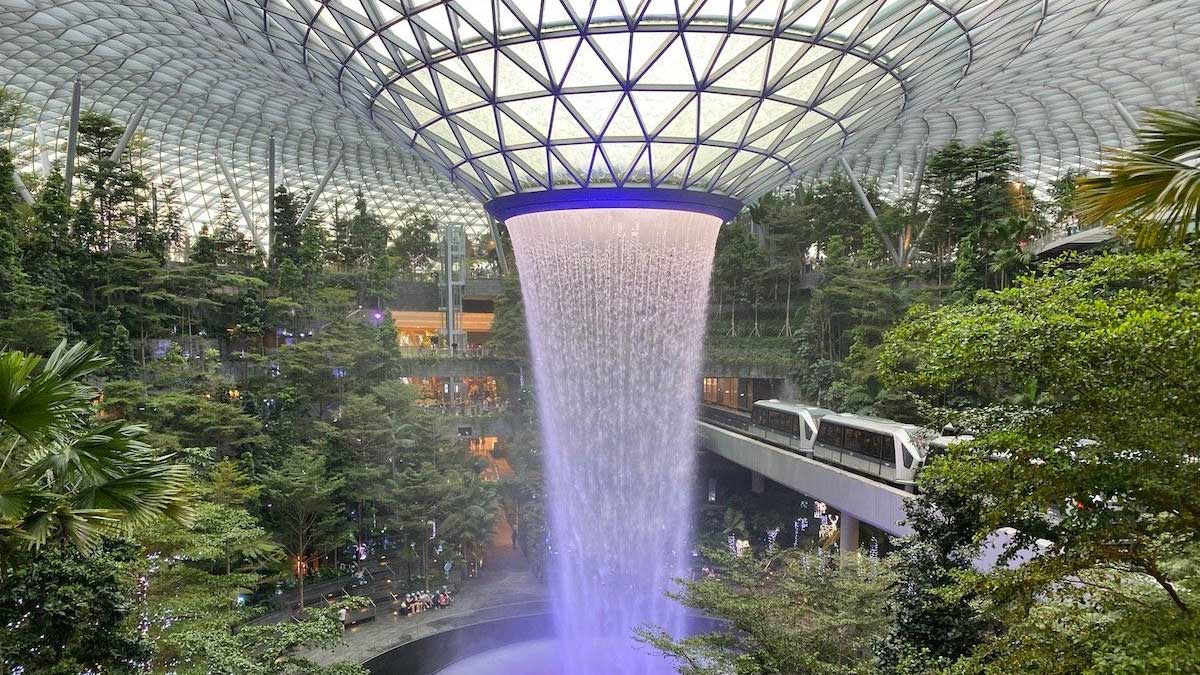 Singapore and Japan both having only around 50,000 COVID 19 positive cases, mutually agree for easing travel restrictions. While the death total death toll in Singapore is 27, that of Japan is 1,090.

Four out of the six imported cases are seafarers who came to Singapore on August 8. All of them were Philippine nationals holding the special pass. The MOH or the ministry of home affairs confirmed that they were in the age group of 24 to 33 and reported symptoms from August 9 to 12.

Japan's foreign minister Toshimitsu Motegi informed the media on Thursday, August 13, about reaching an agreement with Singapore. It is to ease the travel norms in the two countries which were imposed due to the pandemic. With both countries having controlled the virus, Japan wants to lift the many restrictions it has imposed due to it.

Hence after he met with Singapore, foreign minister Vivian Balakrishnan has agreed now. The two foreign ministers also had discussions on the tension prevailing in Hong Kong. Recently a media millionaire Jimmy Lai was arrested and publicly paraded in Hong Kong under the new national security law.

Japan to resume travel with other Asian economies

Yesterday's agreement with Singapore is in line with Japan's decision in July to hold discussions with 12 Asian economies to resume travel. Japan talks with Thailand, New Zealand, Australia, and Vietnam all controlled coronavirus countries to continue travel. As per the agreement with Singapore, short term business travelers and expatriates and other long term residents can travel to and from Singapore.