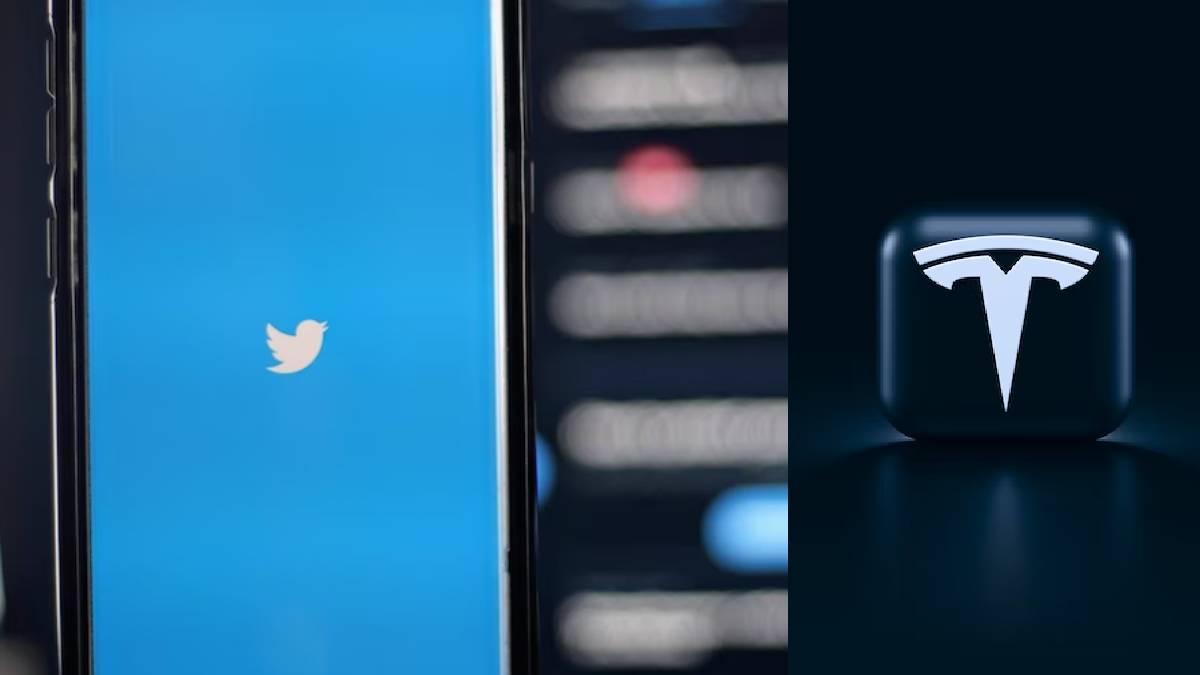 While Elon Musk has bought the company Twitter, he has already started several initiatives there. His daily updates regarding Twitter are shocking Twitter users and employees.

Twitter stock hasn't risen much over the past few years. In this environment, Elon Musk showed interest in buying Twitter shares. He first announced a buyout, then backed out.

A few days ago, Elon Musk bought Twitter completely, while Twitter port members warned that they would file a lawsuit against this. Elon Musk plans to transform Twitter completely. For this, he has already dismissed top officials, including witter CEO Parag Agarwal, Chief Financial Officer Ned Segal and Vijaya Gade, head of legal policy, trust and security.

He has asked engineers from his other company, Tesla, to also come to the Twitter headquarters. Tesla employees will check the coding pages provided by them. The engineers were asked to show the code so that "they could assess and explain to Musk what the company needs."

Elon Musk is set to make massive layoffs at Twitter. He is said to have taken this step to identify those not working. Musk asked employees for the coding they had done in the past 3 to 6 months. At the same time, there is a media report that no one checked the coding and the employees were asked to tear it after taking the print.