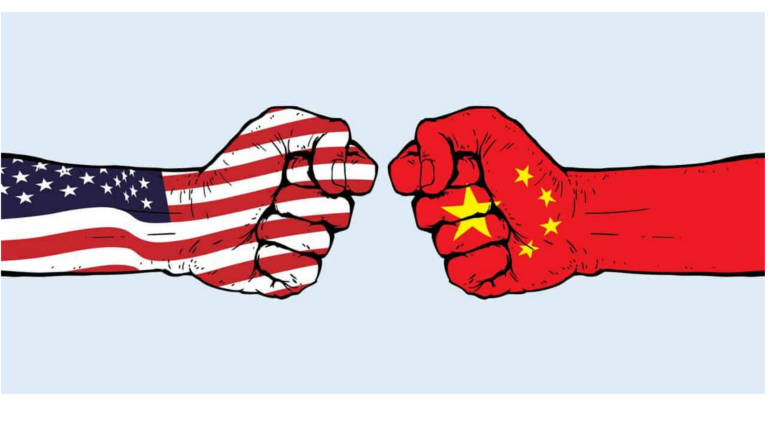 The recent meeting of the US president along with the government officials reveals that the talks are on for initiating an increase in the tariffs on China to 25% from the present 10% tariff. This took another step forward in the US-China trade war.

According to the sources, the allies of Donald Trump are suggesting for raising the tariffs of China goods that is worth $200 billion. It is to be noted that the public comments period on US tariffs ends on August 30. Although the news is confirmed with the exact figure of percentage, the details regarding the timetable, issues and format of the final talks are not finalised.

The recent fall in Yuan resulted by the People’s Bank of China in making some rapid moves in this GDP issue, China’s Politburo reports that the debt campaign in China will continue at the same pace in coming days. This issue makes the trade war more heated up and sources are expecting more actions from both the government regarding the issues.