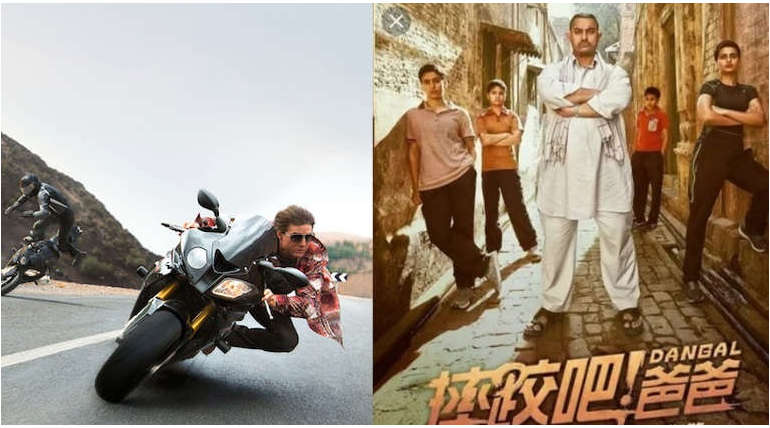 The recent actions of Donald Trump on the Hollywood industry are initiating a trade war with China. According to the latest reports, Trump is causing some job cuts and financial losses over China that made China think about giving back by curbing the Hollywood business in China.

China market has grown mighty over other world markets for films in early 2018 by proving the box-office potential of films compared to US market. Hollywood films are completely making use of the China market to earn big through films as it released over 150 films from 2016-18, meanwhile only 8 Indian films released in China during the period.

According to the reports from trusted Chinese sources, Indian films should take advantage of the trade tension between China-US and launch their films in China. Chinese audience is open to good content films and makes sure to give the right reception critically and commercially for any content-rich films. It is already known that films like MI: Rogue Nation, Warcraft earned multiple figures than US collections and even Indian low budget films like Hindi Medium and Secret Superstar garnered huge success in China comparing to its domestic success.

We cannot forget that Aamir Khan's Dangal made 1.3 billion yuan (equivalent to $196 million) in China and this is a huge feet by any film in an International market. It is high time for Indian films to expand the market and utilize the chance with smart marketing strategies.