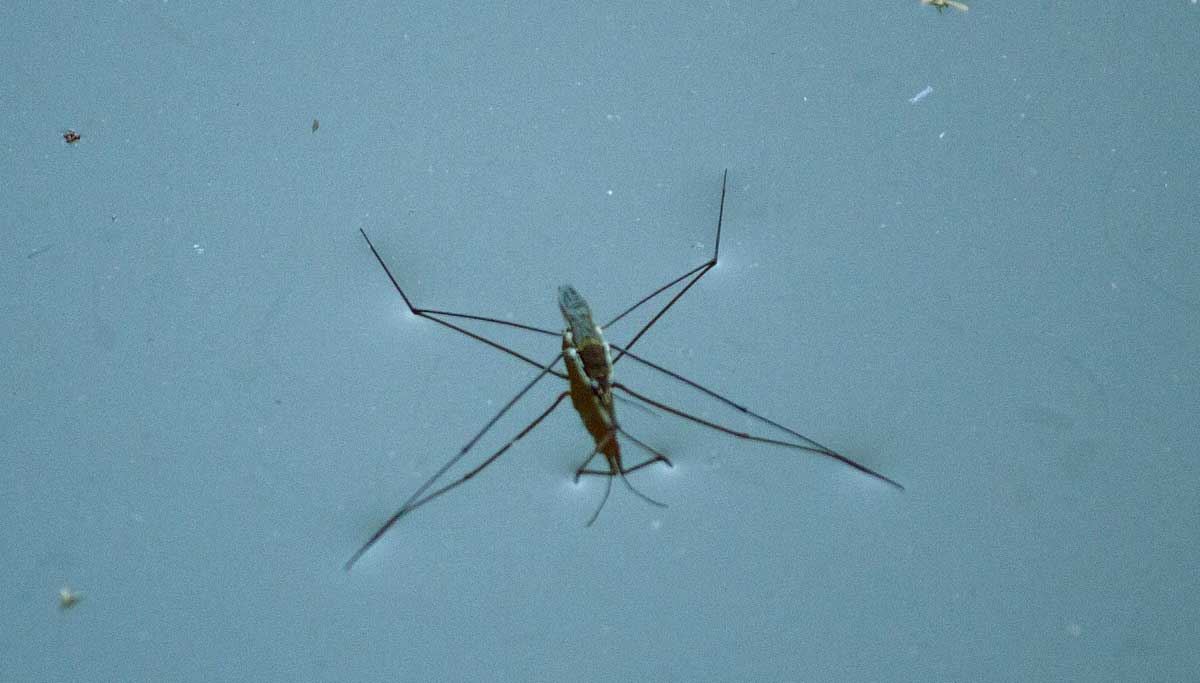 U.S. Health officials collected Mosquitoes samples and tested positive to the virus since May. The contractions began right after in two persons of Miami-Dade. However, other areas such as Travis, Williamson County and Bay Shore did not contract in humans urging the Public Health officials to create more awareness about the spreading of virus disease through mosquitoes.

The case tested positive in Bay Shore's Suffolk County on July 9, 2020. On the other side, this type of virus carried by mosquitoes in Williamson County found in the Southwest Regional Park remains anonymous yet. Meanwhile, in Travis, the same West Nile Virus is carried by the pool of mosquitoes in northwest Austin this summer season as per the report of Austin Public Health officials.

Recently, 4 new people got contracted to the West Nile Virus carried by mosquitoes hiking the total number to 22 till today. The counties alert the public to mosquito-borne illness and the main fact is no vaccine has been developed yet to cure the ailment. Already CoronaVirus with zero vaccines is hitting hard as a pandemic taking more lives.

This virus poses less than 1 percent chance of fatality in humans. But the symptoms such as Fever, fatigue, skin rashes and headaches prevails when an individual contracts to the West Nile virus.

Stagnated water is the breeding ground for the mosquitoes and Health officials around the infected counties advise people to drain and cover the water standing parts around the living areas. Also, the officers informed to throw the old usages such as drums, tanks and seal water standing corners in all the houses and workplaces.

Public Health Officials also issued an advisory stating the common people to use mosquito repellents such as DEET, cover their hands and legs with protective masks to stay away from mosquito bites.