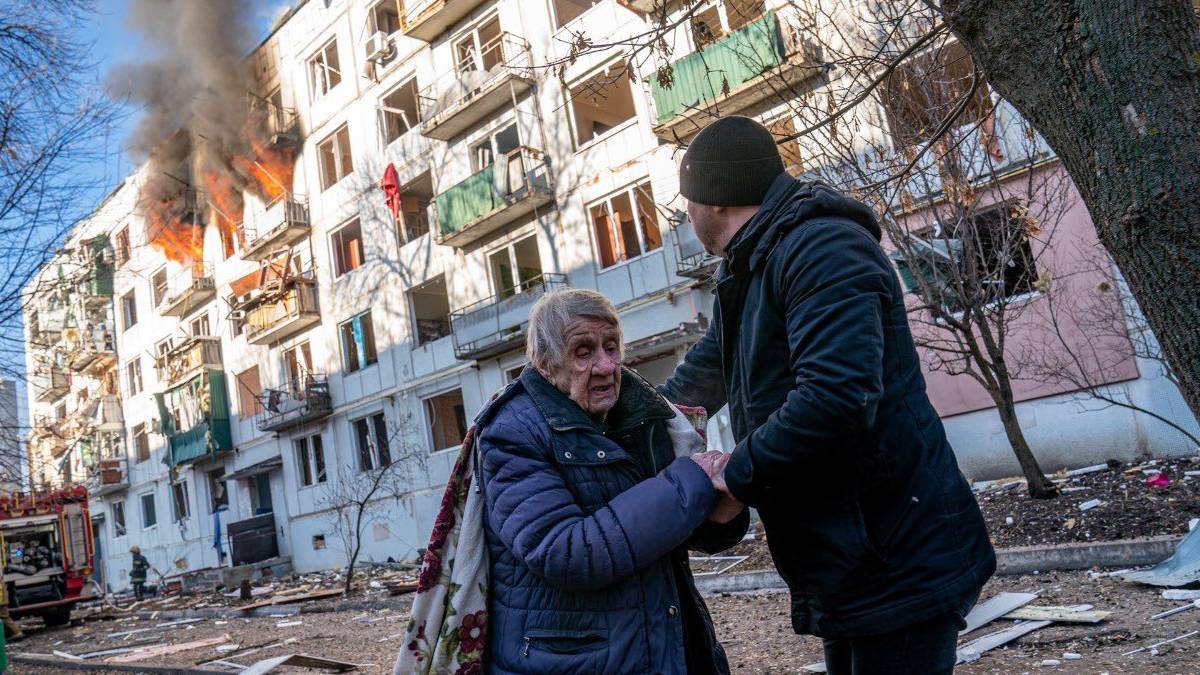 The United States has said Russia had asked China to provide arms to Ukraine to wage war. The tension has become more serious in Ukraine as the country has faced many casualties and panic. The citizens are moving as refugees to neighbouring countries, which is hard to watch.

The U.S. government has said that Russia plans to intensify the war in Ukraine and has been seeking arms and economic assistance from China for the past few days. Speaking on occasion, U.S. National Security advisor Jake Sullivan warned that if China aided Russia, it would impose sanctions on China as well.

The United States has also accused China of spreading false information about Russia. It is noteworthy that China acknowledged that Russia spread the news that the U.S. had a chemical or biological weapons factory in Ukraine.

China has not commented directly on Russia's war on Ukraine, with many countries condemning it. However, China has said that the plan to expand NATO is the cause of the problems.