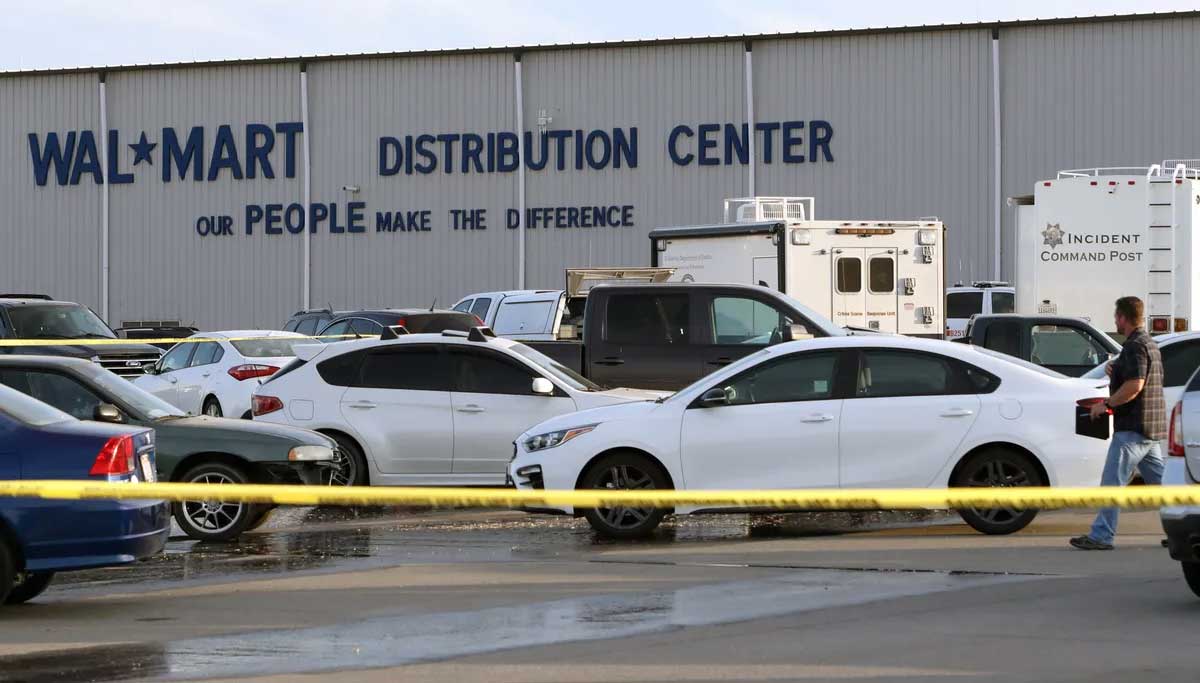 A glance to the shootout day: The shooting happened immediately after the new shift workers entered for their turn in Walmart Distribution Centre. According to Borden's reports, a spokeswoman of the Tehama County Office says that the dead gunman shot by the police officer was an employee in Walmart a year ago. The employees said that they started to fled away from the place immediately after hearing 50 to 60 gunshots.

They also claim that a man roamed around the parking lot more than four times around 3.30 p.m and he suddenly started firing with a semi-automatic rifle. Soon the return gunfire happened within a while from the officer's side, which shot on the gunman.

Sources reveal that both the victim and suspect are present and former workers of Walmart. Borden confirmed that the victim is Martin Haro-Lozano, a Walmart employee. Clearing the doubts, Borden said that the Walmart incident has no connection to the recent deaths that occurred in Shingletown few days back.

However, Mr.Lister, Repackaging worker in the Walmart alerted the employees about the gunshots and told that a white vehicle entered the gate shooting and through the crashed glasses, one of his co-workers started bleeding from the shoulder. People rushed to the exits, he added.

Two police officers who are involved in the counter shot of gunfire in the Walmart Distribution Center are in the paid administrative leave with a pending investigation regarding the shooting of the suspect.

A spokeswoman from St.Elizabeth Hospitals confirms the state of four people injured as fair and reported two dead. The Walmart Company spokesman Scott Pope said that the incident is very saddening and the company will constantly co-operate in the investigation with the Tehama County office. He also added that Walmart will ensure the wellness of the workers and their families too.

The incident looks like some previous history in the workplace among employees since the suspect, 31 years old, also worked in the Walmart Distribution Centre, but the reason and suspect are not officially confirmed yet.