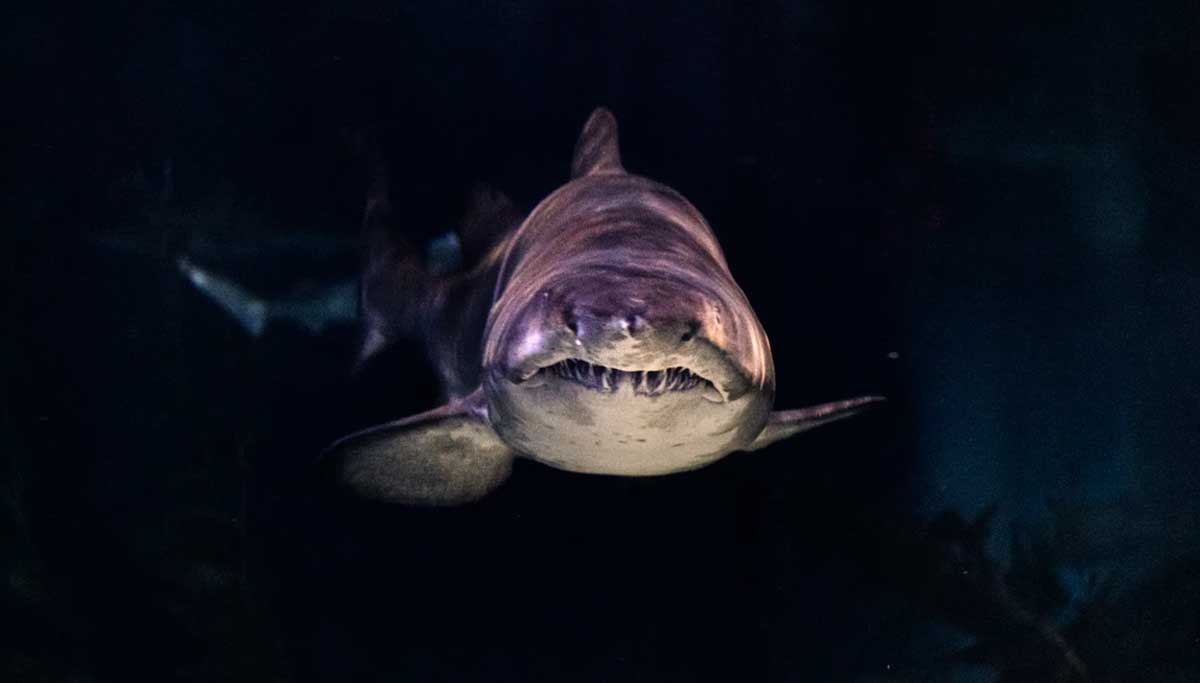 Woman killed by a shark in Maine: After nearly a decade, a shark seemed to have attacked and killed a woman in Maine. On July 27, Maine Department of Marine Resources has confirmed that it could be a shark attack. The now-dead woman was injured while swimming off the shore island in Casco Bay.

Two kayakers rescued her, and the EMS responders arriving at the scene pronounced her dead. Eyewitnesses also confirm that the injury appears due to a shark attack.

2010 shark attack in Maine: Maine is one of the states' best known for maritime history with a rocky coastline. There has been only one such shark attack before, but the swimmer escaped from the shark. The international shark attack file, a global database for shark attacks, has reported it in 2010.

It happened when a porbeagle shark attacked a commercial driver working in the Bay of Fundy. The unprovoked shark thought the camera of the driver to be food and had attacked him. But luckily, the driver was uninjured by the shark and caught the incident on video.

2020 shark attack in Maine: Yesterday, the woman swimming off the shore near White Snails Lane in Bailey Island seemed not so lucky like the driver. She had been attacked by the shark and had succumbed to the injuries. It was even after being saved by the nearby kayakers with serious injuries.

The Maine Marine Patrol said that even an ambulance was brought, but she was pronounced dead as soon she was brought to the shores. They also confirmed that the shark was unprovoked and only mistook the woman as food. The name of the woman is withheld to wait for the family members to identify her. The Maine Marine Patrol has urged the boaters and swimmers to exercise caution while swimming near Bailey Island.