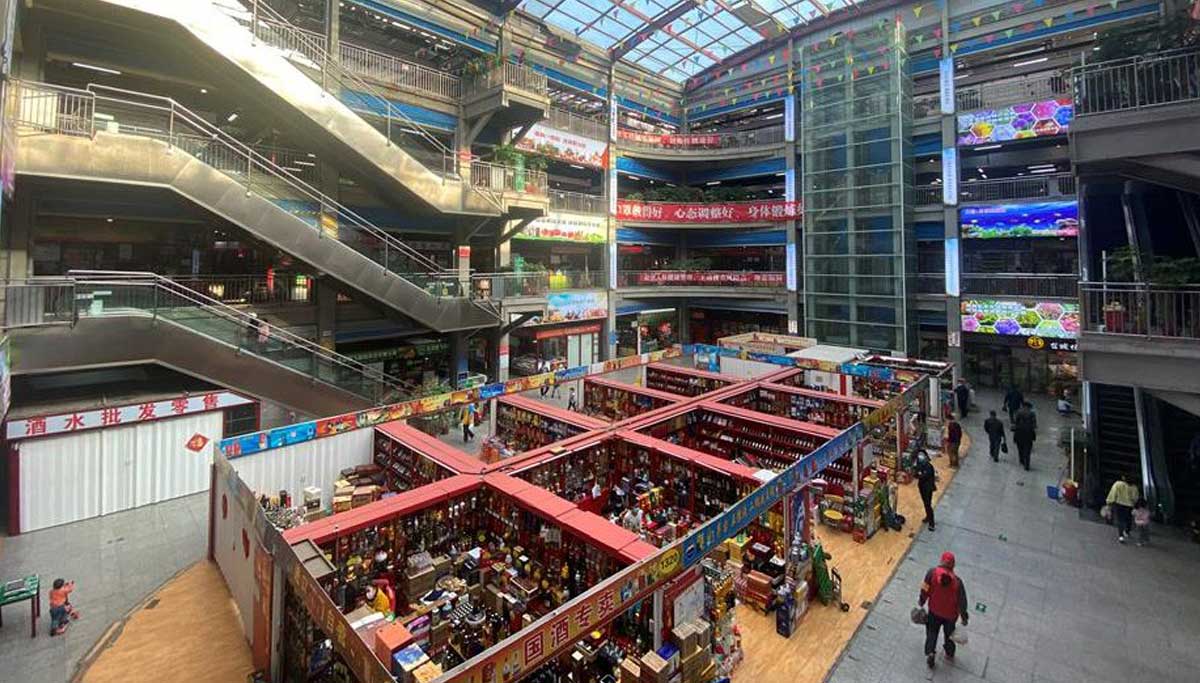 China's second CoVid wave begins from Asia's biggest Food market: China being the initiator of all the deaths and live miseries occurring till now due to the spread of human virus right from last December. However, the nation backed normalcy, while all the other nations began to respond to CoVid in March 2020. But now, the Chinese people are likely entering the second big wave of CoronaVirus infections after many months this Sunday.

The country marked 57 new positive cases as per Sunday's report. Though the count began with only one on Friday, this rapid spread has occurred in one of Asia's largest food market Xinfadi. The huge market has now become the reason for the commencing second wave in Beijing and we all know the Wuhan Province of the same country China is responsible for the first wave.

Despite this, the Government plans to overcome the second wave of CoVid-19 in Beijing only by locking down the risky areas stating that many countries around the world are way back to normalcy. This method is now mainly to curb economic disparities as well.

The mystery behind the second wave in Xinfadi market is still questioned and researched by the officials. But the Government claims that the travellers are the main reason behind the spread. Moreover, it may be due to the internal contamination of seafoods or else through feces in the market.

Despite the sudden increase in numbers, the Chinese Government is seeking it to be a "wartime" approach and stated that Beijing has entered an extraordinary period now. Moreover, People living near the market are advised to stay indoors. Also, 10 Chinese cities have been ordered not to visit the Capital until rescue and Beijing is locked down entirely with some fencing in particular areas.

Meanwhile, South Korea, which reopened the lockdown in May, is facing a huge increase in the CoVid number mainly around Churches, markets, nightclubs etc.

The Statement of "U.S. has beaten the novel CoronaVirus better than China" has recently been rolling around the world. To hope for the conclusion, only three countries out of 53 agreed to the comment, and China won the superpower for the first time via CoVid.