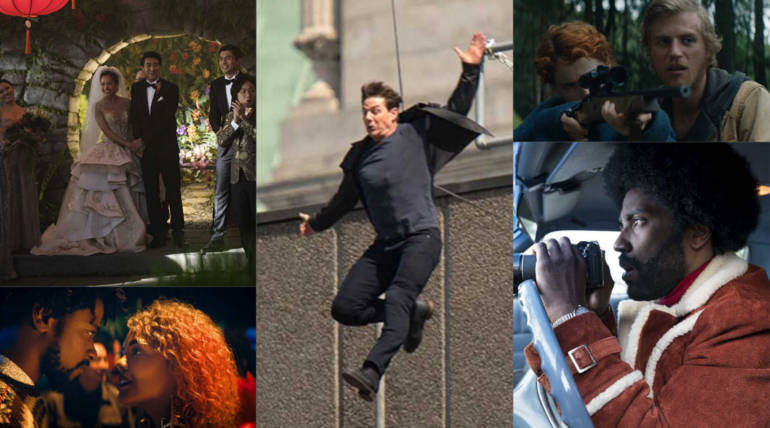 Summer is always the camp for releasing movies in a calendar considered as the hot dates for releasing movies This year industry saw enough surprises with unexpected blockbusters from various genres. This list of movies is picked as the best films of summer 2018 acclaimed critically and attracted the audience with a great word of mouth. It can also be said as must watch films of the year if you are a movie fan.

It is a well-appreciated drama film handling the story of a father and his thirteen-year-old daughter dealing with a mistake which derails their lives, in an Urban Park in Portland. The film is written and directed by Debra Granik starring Thomasin McKenzie, Ben Foster and it got screened in multiple major film festivals and won some awards too.

McQueen is a biographical documentary film based on the life of fashion designer Alexander McQueen showing his initial stage of the career as a Tailor throughout his life untill an untimely death. The movie stars Bernard Arnault in his role and directed by Ian Bonhote and Peter Ettedgui.

The crime drama is the biographical story based on the memoir of the same name by Ron Stallworth. The movie is directed by Spike Lee and stars actors John David Washington, Adam Driver, Laura Harrier in the lead roles making it an intense dark gangster flick getting positive comments from the audience.

Brad Bird directorial animation film is the sequel of the action-adventure film Incredibles came with high expectations and satisfied all the audience and critics providing solid entertainment throughout the film with the baby jack-jack lightening the screens with its gimmicks.

The movie takes place back in 1980 made as a documentary which portrays the life of three men who were adopted but later finds that they are triplets separated for some reason in the young age and follows the steps of finding the unknown reason. The film is acclaimed in many film festivals and was called as “One most amazing, incredible, remarkable true story ever told”

The Fantasy Comedy film is a well-made entertainer directed by Boots Riley starring Tessa Thompson and Lakeith Stanfield as Causius Green who gets a magical key that makes him successful in business and later turns him greedy. The film also stars Forst Whitaker and Lily James in important roles.

None would have forgotten this sensational film which is showing magic in the North American box office being an Asian led Hollywood film. The rom-com film is directed by Jon M. Chu and has Constance Wu, Henry Golding and Michelle Yeoh playing lead roles and impressing the audience with their blissful performances.

The Well known Blockbuster Franchise’s sixth film Fallout is the one of best action drama of recent times with breathtaking stunts providing a visual treat for the action fans. Tom Cruise as Ethan Hunt is getting better by increasing age taking huge risks for the stunts sequences that entertain the audience more than ever.

The film is a well-acclaimed mystery film with a crime story following a woman who gets isolated by her family and her relation with an unknown man suspected of murder, forming an interesting screenplay engaging the audience. It is directed by Michael Pearce while Geraldine James and Jessie Buckley play the lead roles.

The movie is based on the biography of U.S. Supreme Court Chief Justice Ruth Bader Ginsburg taken as a documentary directed by Julie Cohen and Best West won some awards in the film festivals with a mastery making from the director combo as a perfect biographical documentary. 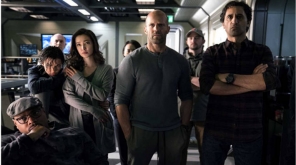