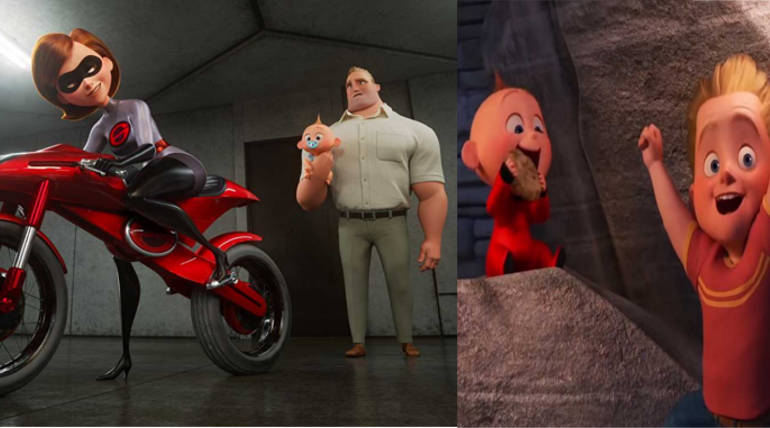 The sensational animation film of recent times, Incredibles 2 which is the sequel of the 2004 film Incredibles breaks the records to emerge as the first ever animation film to enter the all-time top 10 grossing films in the domestic Box office. Adding to that, it is also the first such film to enter the $600 million club in the US making it a tougher record to beat in the future for the upcoming movies.

The movie got a worldwide acclamation and box office numbers releasing in all key markets and posting high numbers. The movie has collected $1.16 billion worldwide with a record total of $601 million in the US box office so far. The international box office stands at $562 million with China and UK market contributing more than 20% of the overseas revenue.

After the successful first part, the sequel raised the standards of the franchise by getting acclaimed at all means. The movie now only behind “Frozen” ($1,276.5 billion) in the highest grossing animated films worldwide to rise to the 13th spot in all-time box office list.

Incredibles 2 is yet to release in Italy and Germany which gives big numbers for Hollywood films. With more figures to be registered in the counters for the film, it is sure to emerge as a highest collecting animation film and might break into the all-time Top 10 grossing list globally.