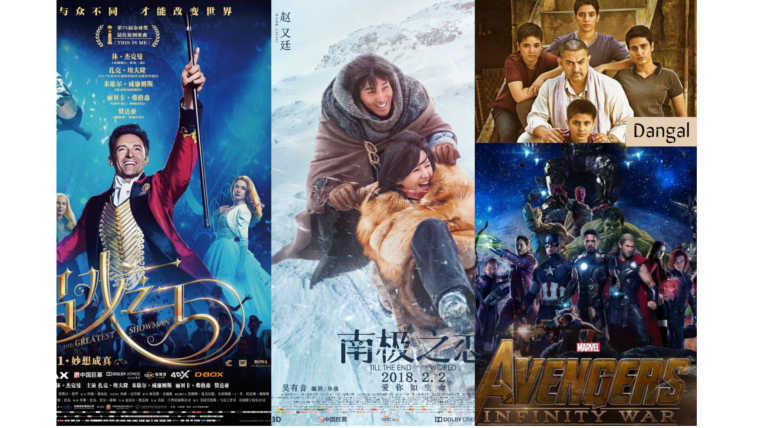 The potential of a nation’s film market is calculated by the box office collection generated in the region throughout a year for all films. This does not bother the number of movies releasing, since the money generated is completely different, mainly depending on the theatre revenues. US and China are the greatest movie industries and China is competing with US box-office like never before in recent times. Now let’s see the ranking of the potential industries and the money generated in box-office per year.

1. North-America ($11 billion)Hollywood is the biggest movie medium in the world and there are no big region in the world that has a movie industry ignoring Hollywood movies. Apart from ruling the world, Hollywood has its huge domestic market which earns more than $10M consistently every year that makes it unbeatable market of the world.

2. China ($8.6 billion)China is one market which emerged at a rapid pace in the decade to move to the top as a competition for the US market which started contributing more for other regional films too. The films MI - Rogue nation and Dangal collected more in China comparing to its domestic market recently that surprised everyone. The amount it contributes through its market for foreign films is more than any countries.

3. India ($2.4 billion)Indian market touched the 2 billion mark for the 1st time, haven’t seen much bigger grosses like Dangal and Baahubali that saw a giant leap last year in all markets. The box office of Baahubali proved the stamina of Indian box office which needs to be well utilised by the makers and find ways to destroy piracy which eats about 70% of a film's collection in India.

4. Japan ($2.2 billion)Japan is been quite consistent around the annual revenue it is making for the past years and remains in same spot. It has 50% share of revenue for local and foreign movies equally divided in terms of annual collections.

5. UK ($1.7 billion)United Kingdom saw a dip in the past years in the box office revenue due to various reasons and also that it doesn’t have much number of own productions apart from the collaborative productions with the Hollywood movies that produce a major share for British cinema.

Other than these nations, France produces a number of films and it contributes more for the world of cinema that makes its entry to Oscars every year. French box office made $1.6 billion in 2017. Korean films have a considerable in cinema world with Korea making $1.5 billion approximately last year. Germany contributed $1.2 billion followed by Australia ($0.9 billion) and Mexico ($0.8 billion) as annual box office revenues. The list is sure to get altered massively in coming days as things are changing in terms of market and expansion of film industries in each country mainly in India and China. 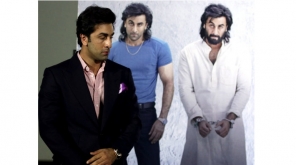