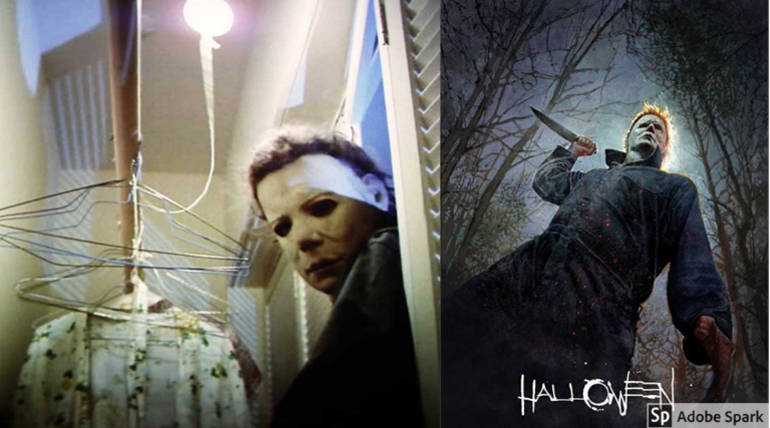 It is been 40 years since the first and so far the best Halloween film of the whole franchise released. No movie after that in the franchise matched with the quality and provided the entertainment factor with the first film provided. Even the second spot with respect to the quality was taken by the Halloween H20: 20 Years Later with some positive reviews.

Most of the films which released at the period of 80’s where all satisfactory and successful, while except the 2007 film Halloween, all the 2000’s movies were disappointments. The Halloween: Resurrection of 2002 is probably the worst film in the franchise followed by The Revenge of Michael Myers and The Curse of Michael Myers, the continued sequels.

The last film Halloween II which released in 2009 didn’t make any impact or comeback for the franchise and let down the name of Halloween. While the today released film is launching with huge expectations as the trailer looked promising for horror lovers. The film is expected to get a grand opening business at the domestic box office.

The 2007 released film is currently the highest grosser film of the franchise followed by the H20 and the first part. The latest film is looked forward to breaking the record and emerge as the highest grosser of the franchise in the opening weekend itself. Rest depends on the word of the film to meet the high expectations lying on the brand. Below is the list of Halloween franchise films ranked according to their quality and success.