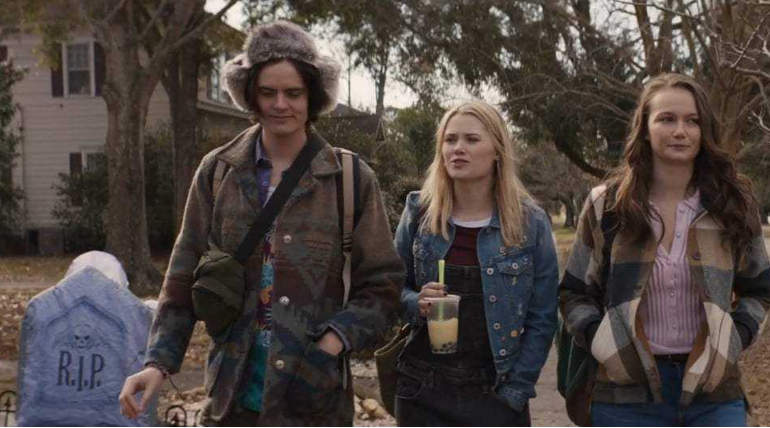 The American slasher franchise Halloween first released on 1978 and nine films released after the title in the franchise while the upcoming film is set to stand as a sequel only to the first film ignoring the films came in between the first and last installment and continues with the story left by Halloween (1978).

The new heritage trailer of the film recently got released by the Universal Pictures that looks stunningly designed slasher with terrifying moments set by the story. Director David Gordon Green seems to have handled the film apt to the title and apparently he is directing his first Halloween film after doing a series of acclaimed thriller and drama films earlier.

The murder mystery is getting more crucial this time while the text coming between the trailer glimpse shown that it ll be unfolded this time revealing that the mystery wont be a secret anymore in the film. The movie stars James Lee Curtis, Judy Greer and other notable actors who are expected to contribute to the film with their characters.

The movie is releasing for the Halloween weekend on October 19, 2018, and the film got screened in the recent Toronto International Film Festival also earned the runner-up accolade under the category of Grolsch Peoples Choice Midnight Madness Award in the much-acclaimed festival. After the successful first film, only the 2007 Halloween film got a good reception among all the films released and this upcoming sequel is expected to break records emerging as peoples winner for Halloween festival.