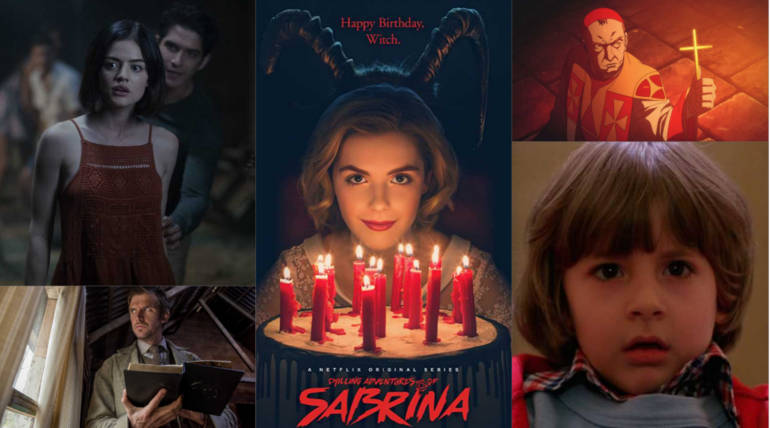 Halloween is always looked forward by the horror fans for its terrific experience and considered as the hotspot of horror shows where the Netflix is planning to have a big Halloween festival with releasing some of the best old horror supernatural films along with the new expected releases that are eagerly awaited.

The Netflix has announced their list of movies and TV shows releasing for the Halloween weekend and throughout the month. Starting with The Shining of 1980 which is certified as a terrific horror drama directed by the all-time legend Stanley Kubrick is releasing on the 1st of October continued by the film Truth or Dare released earlier this year.

The New upcoming film Apostle is also having its Netflix release for the Halloween weekend while the most expected premieres are undoubtedly the animated series Castlevania and Netflix Original Chilling Adventures of Sabrina which are eagerly awaited for the kind of chilling horror feel the shows are going to offer. The trailers of the series have already created a huge buzz along with the exciting releases, the month of October is set to see a freaking experience with perfect Halloween surprises.