Ben Affleck, Jennifer Garner along with Kids Spent Thanksgiving together after Divorce 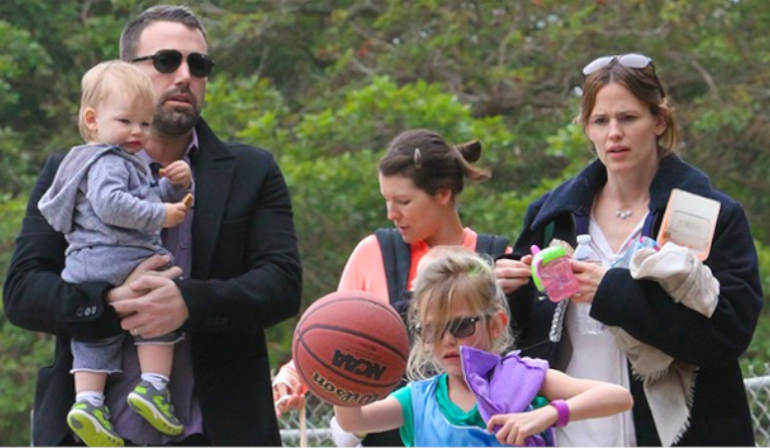 The couple after breaking up appealed for a divorce meanwhile actor, director Ben Affleck went to Rehab center and carried Alcohol Addiction Rehabilitation program. Garner herself took him to the Rehab center and took care of him to come out of the addiction even after separation.

After Ben's recent let down of his expectations in the industry, he has gone through deep stress and led him worse situations personally. After his Rehab program, the man seems to be turning out into good shape. He reportedly spent his time with his kids Violet, Seraphina, and Samuel, along with ex-wife Jennifer Garner for the holiday weekend.

Ben Affleck was earlier rumored to be dating the Playboy model Shauna Sexton and Jennifer Garner is said to be starting her relationship with her new boyfriend John Miller who is a Tech CEO. Both are returning back to a normal life after a row of tragedy with break up and the pre-rehab addiction.

Ben Affleck, Jennifer Garner along with Kids Spent Thanksgiving together after Divorce