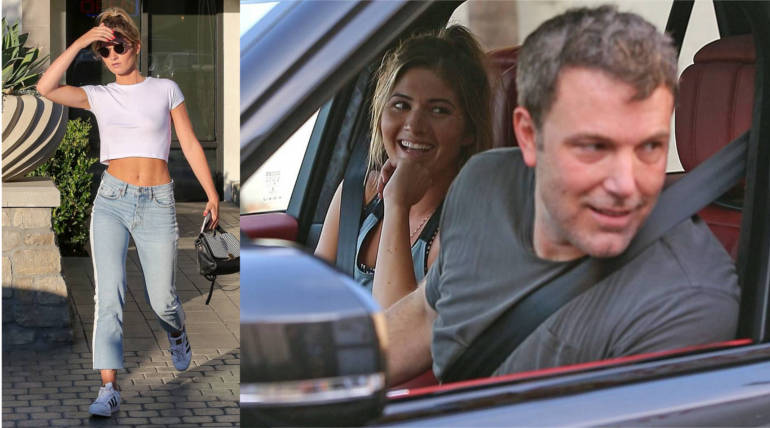 Ben Affleck is in a Rehab Program for the third time as earlier reported for his alcohol addiction treatment. The news was circulated widely last month when his Ex-wife Jennifer Garner took him to the Rehab and caring him while the divorce procedures of the couple are coming closer that is to be done after Ben’s rehabilitation process.

Last week Ben was seen for the first time after he entered the Rehab while he was driving with Shauna to home. The Maker-Actor’s recent rumoured girlfriend Playboy model Shauna Sexton is said to have visited Ben to check his condition and the program details on Sunday. The next day, Ben Affleck was seen outside his home when he came for the workout session with his physical trainer.

The sources from the Rehab facility said that Ben is doing good in the rehab program and improving mentally. He always goes to and fro between the Rehab and his home and makes himself comfortable for the program. While Garner caring for Ben at all means, his friend actor Matt Damon is also giving him the needed emotional support.

The Academy winner pushed himself into the rehab after he started drinking continuously in his home. His split from the producer of Saturday Night Live made him desperate about his career and got sunk in an uncontrollable stress. Ben is looking to get back strong both physically and mentally with hard work and mental stability.