BTS and EXO in Controversies in voting at Golden Disc Award 2019, Nothing is over 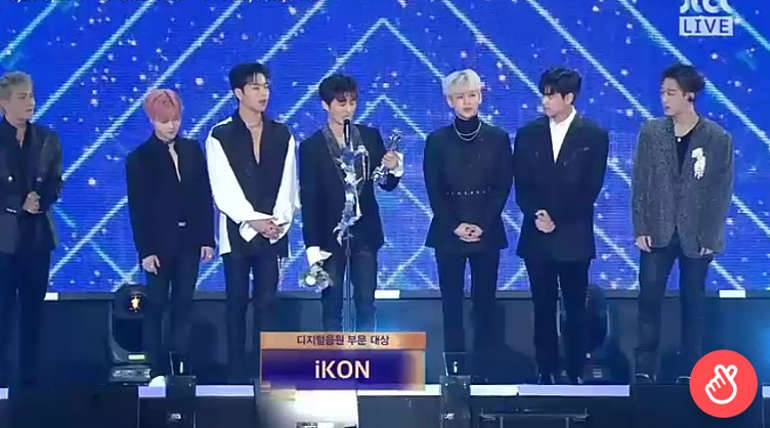 Recently the story revolves around is cheating in voting at the Golden Disc Award 2019 program that has been spread across newspapers and social networks. Specifically, the incident occurred when the Organizing Committee (BTC) of this award ceremony announced that this year's Popularity Award will be completely vote-based to ensure fairness and will end the vote on the 33nd Golden Disc Award 2019

However, the incident was not as fair as the MOF expected, but there seemed to be cheating happening at the last sprint stage of the voting block. Few days before closing the poll, EXO only ranked 2nd and away from the opponent leading BTS to take 100,000 votes. But "as fast as lightning", in a very short time, the situation of the two groups was reversed, it was no surprise that the online community was surprised.

They think that the  Popularity Award at Golden Disc only allows users to create an account and vote 3 times a day as well as have 3 more votes if voted through the phone application. And with a maximum of 6 votes per day, fans can't earn enough votes in the blink of an eye. The online community also exploited the fact that there was a fan community that created an unlimited number of accounts, which was not done at the awards ceremony. This fanbase page has thousands of followers and they even guide and cheering fans who are hacked the votes for their idols.

And Knet is really angry with this illegal act and tweets from their fans: "The idea is that even EXO-L does not hold the # 1 position even if they use voting to violate regulations?","I'm sorry, this kind of fans not needed for sure. People must seriously consider this case", "The staff of the Golden Disc must clarify this case. Voting is done publicly, contrary to the spirit of the award ceremony, there are other throwing stones on the reputation of the Golden Disc. Even illegal use of hundreds of phone numbers is a clear violation of the law.","Fan EXO violates rules in voting but cannot win", "No fans advised them to stop. When other fandoms criticized it, they banned it and forced the fans to keep it a secret, now they are just named", "Please make it clear that it's EXO's fandom".

BTS and EXO in Controversies in voting at Golden Disc Award 2019, Nothing is over