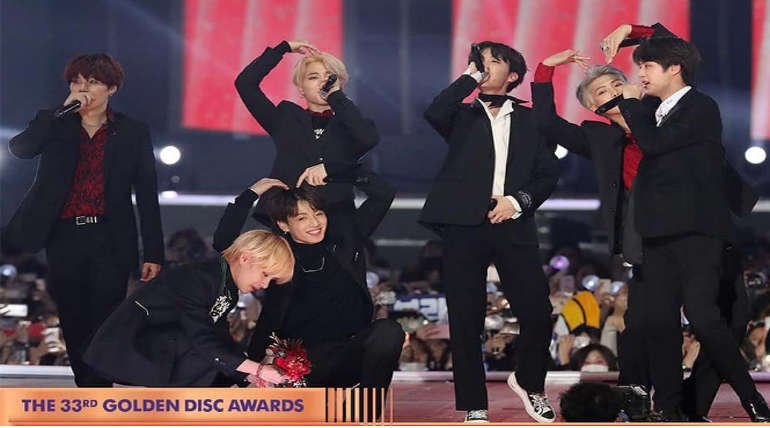 BTS and EXO in Controversies in voting at Golden Disk Award 2019, Nothing is over