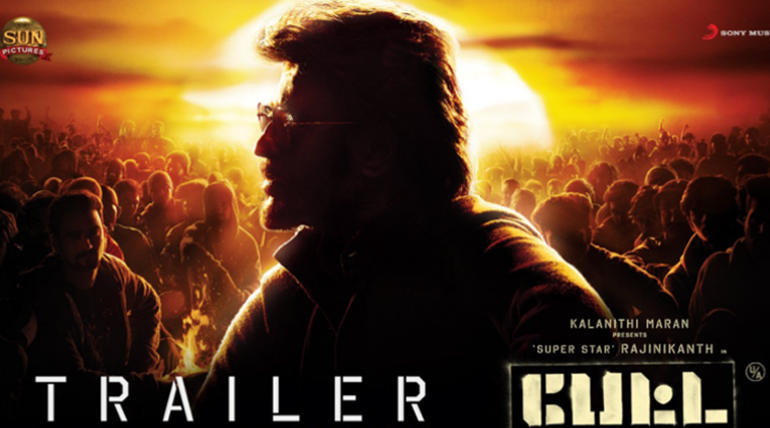 After an electrifying teaser, Petta tea is ready with the nest trailer to build the hype of the much-awaited film. The official trailer of the film Petta directed by Karthik Subbaraj was announced to be released on December 28 and now the team has officially announced the exact release time of the trailer on the Internet.

The trailer will drop by 11 am on Friday morning and this time it will be a full treat for the movie audience as the expectations are pumped up to see the big stars on screen together. Actors Vijay Sethupathi, Nawazuddin Siddique are part of this ensemble star cast helmed by the maverick Karthik Subbaraj. The teaser was widely liked by fans of Rajinikanth for his charming presence while the trailer will give another level of hype to the film for sure.

Anirudh seems to have done a spectacular job, giving chilling moments to the fans through the theme music and teaser score. It will be a big day for the team and cinema fans to witness a power-packed combo and it is just a few days away from the movie release on Pongal festival.