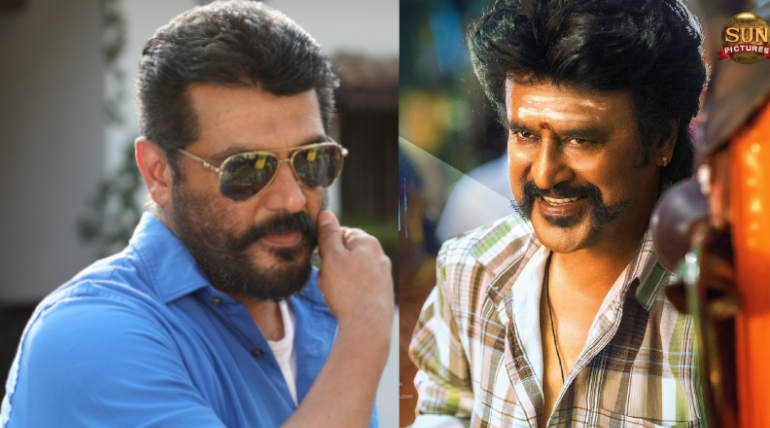 Rajinikanth starrer Petta which is set to release for the Pongal festival has got its official release date finally. The movie is releasing on January 10, 2019, and clashing with Thala Ajith movie Viswasam. The teaser of the film released for Superstar Rajinikanth's birthday and enjoyed a massive reception making a huge buzz for the film.

The movie is much talked about for the most exciting collaboration of Karthik Subbaraj with Rajinikanth and Vijay Sethupathi. The film also stars Bollywood actor Nawazudin Siddique Bobby Simha, Sasikumar, Simran, Trisha and a huge star cast. Produced by Sun Pictures, the music is composed by Anirudh as the album is already a chartbuster piece.

Petta Next Trailer is releasing on New Year?

The exhibitors' percentage of share and hold over details were mentioned in the letter and 25 days of the run without intervention has been allowed initially. Now it is almost confirmed for the biggest clash between the Superstar and Thala on the same day and only a single official announcement from Viswasam team is awaited.

Kerala Rights Bought By #AmourRelease For A Massive 6CR