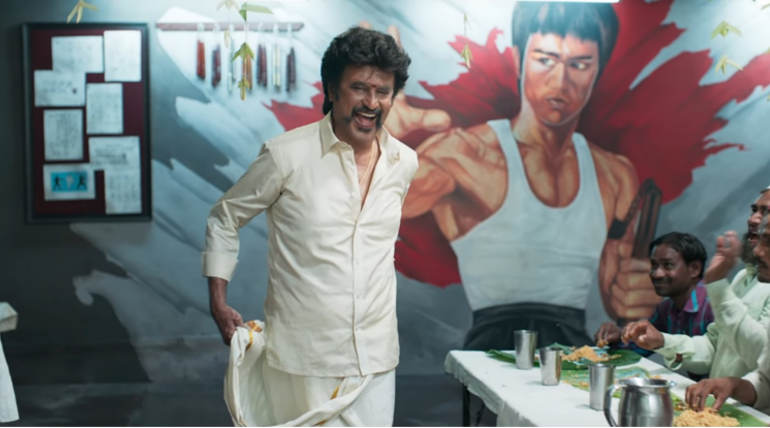 After the damn stylish teaser of Petta which released as the birthday special of Rajinikanth on December 12, the new trailer of the film is set to arrive on the net by December 28 and the Sun Pictures have officially announced the News through Twitter.

The first teaser of the film just featured the one and only Rajinikanth allover the glimpse with the nostalgic BGM of Annamalai remixed and blended with the Petta theme music. The trailer is expected to show all the stars in the film which has an ensemble pan Indian star cast in it.

The first collaboration of the superstar actor and the young maker is creating a huge expectation among the audience as the teaser showed a mere glimpse of what the film would have in it. Anirudh's chartbuster album made the hype increase even more as the film is nearing its release and confirmed to release on January 10, 2019, for the Pongal Festival.

Petta Stars Rajinikanth, Vijay Sethupathi, Nawazuddin Siddique, Sasi Kumar, Bobby Simha, Trisha, Simran and directed by the young and talented Karthik Subbaraj. Sun Pictures is producing the film and is set to release the film for the Pongal Festival and clash with another Biggie Viswasam starring Thala Ajith.