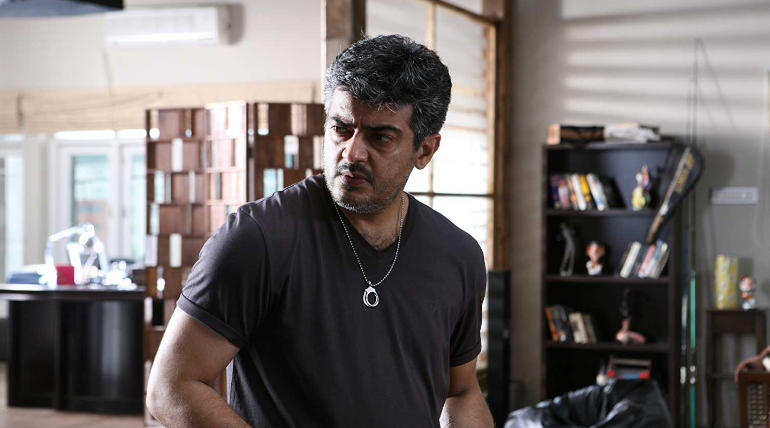 Actor Ajith Kumar's Thala 59 movie recently started with a pooja and shoots are said to be starting by January 2019. The official remake of Pink in which Thala Ajith plays the role of Amithab Bachchan is directed by Theeran fame H.Vinoth and produced by Boney Kapoor. The movie is set to release on the star's birthday and Labours' day May 1, 2019, in which little Maestro Yuvan is reuniting with the actor after a long time. Meanwhile, news about the actor's next collaborations started lighting up and here are some interesting details from insiders.

Thala 60 is also announced to be produced by Boney Kapoor and the release date of the film is also set as April 2020. It is expected to be an original script from H.Vinoth to be directed by himself as Boney spilled it in his recent interview about the possible idea. Now the latest update is that the director couples Pushkar-Gayathri who was earlier rumored to direct Ajith is back to the headlines.

The news is that the Vikram Vedha fame duo is doing a film with Y Not Studios and actor Ajith has listened to the script which is under consideration to be finalized at this moment. Contrary to the latest announcement, this film might happen in between the two films produced by Boney Kapoor and the film announced for April 2020 might be delayed for Thala 61.

As of now, the Pink remake releasing on May 1 is the needed breaking news for the audience as the actor's upcoming film Viswasam is already waiting to hit the screens for the Pongal festival. The pink remake is confirmed to be released on May 1, 2019, and rest happens to be under discussion which has far more stages and time to go. 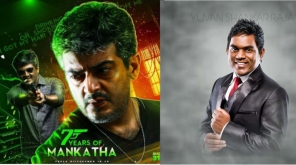 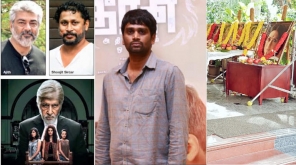