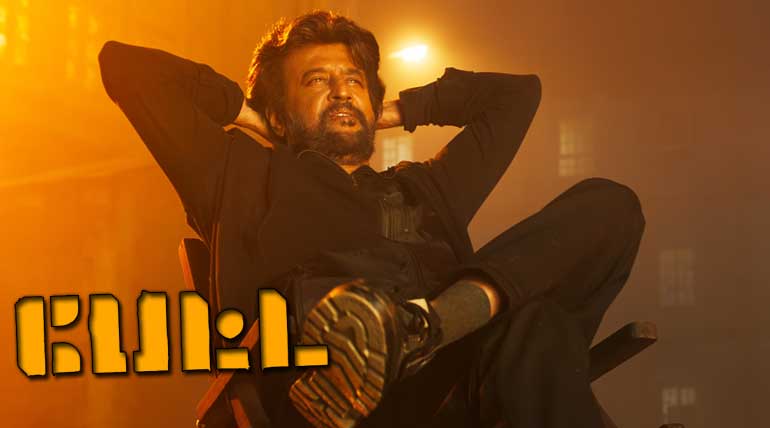 The Official Trailer of the upcoming film Petta is making a sensation in the Kollywood circle and doesn't stop creating records in YouTube. The trailer video released in Sun TV official YouTube page by Friday morning at 10.30 am and got a huge thumbs up from the Cinema fans while Superstar Rajinikanth fans are more than happy seeing the full form of Thalaivar.

Since the release of the trailer, fans can't stop watching the video and it easily crossed more than 10 million views in 24 hours. The trailer also gained more than 500k likes so far and racing faster than the teaser in both views and likes count. The Karthik Subbaraj directorial film stars an ensemble cast and the visual of everyone in this glimpse made huge anticipations around the film.

It is still a mystery that a top-watched video is missing in YouTube trend list and not a new thing for Kollywood trailers. Other biggies face such issue when their movies' promos get released online and this is due to the bizarre techniques used by some fans in order to increase the views and likes more than the actual numbers. Though the organic record of Petta is true to its hype, this might be the reason for not trending in official regional trend list though some trailer review videos are trending.