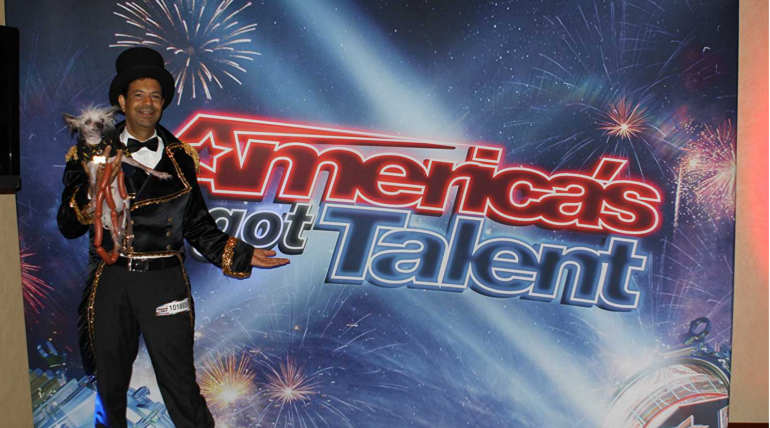 The Season 13 of the famous Television show Americas Got Talent is one much-celebrated show which is a reality competition show showcasing various talents of the participants broadcasted on NBC television network. The season 13 has come to an end and the winner of the season is announced as Shin Lim, the magician. Dance troupe Zurcaroh is the runner-up of the season

The close-up magician is overwhelmed by the title and he was speechless and excited that the participants surrounded and lifted him up celebrating his victory. He said He cant speak right now at the moment of stage presentation.

The Judges of the show were surprised to the core for a lot of times with his stupendous magic tricks while hehas already got several magician awards in his career. Earlier when he tried to become a concert pianist, carpal tunnel prevented him to become a magician.

The talented young magician will be featuring in the headlines of Americas Got Talent headlines of Las Vegas and also won a cash price of $1 million. The show was hosted by Tyra Banks for the last couple of seasons and judges Howie Mandel, Mel B, Heidi Klum, Simon Cowell were in the position for last three seasons.