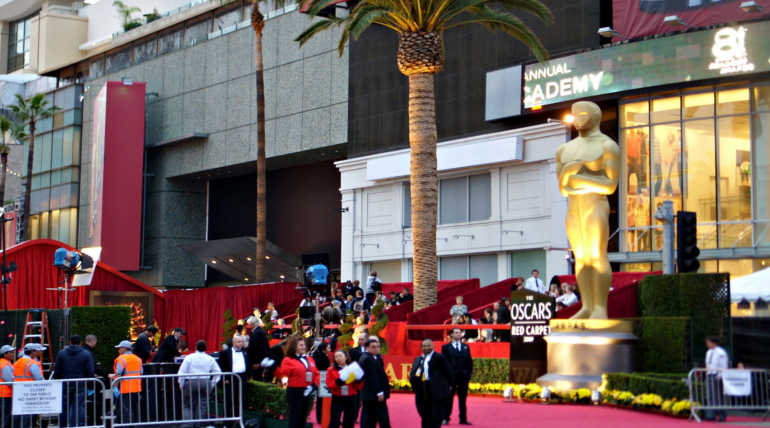 It was reported that the Academy Awards management is in talks for adding a new category in the Oscars as the popular film award to recognise the people’s favourite blockbusters of the year. Oscar has always been working with seasonal changes according to the need for the well being of a film and recognises the quality in Hollywood at all means.

The recent development was said to be the addition of the Popular film category for the upcoming year and the decision was taken at their board of meeting. But the backlash from the audience and social media users made the council rethink the new category earlier.

The unexpected reactions from various people in social media have made the Oscars drop the plan of adding the category and announced it officially. According to the CEO of the Academy Dawn Hudson, there has been a wide range of reactions to the introduction of the new award that made the further discussions and decision. Oscars have made changes over the years and will continue to lead the delightful 90 years legacy.

As the Best Picture Category is already present in the awards, the addition of another such category seems pointless for most of the audience and people think that it would deviate from the quality of the film. The award function last year recorded the lowest ratings and the current change that was planned might be an idea for getting back the mainstream audience and a wide reach too.

Though supportive voices came for the new category from some viewers, the majority backfired the decision which led to the cancellation of the category and adding to the statement of Hudson, the category seem to have been shelved as of now for the further discussions but wouldn’t be taking place in the upcoming ceremony.

There are many rules changes for the Oscars over the years, for good and for bad, but this "popular film" category is a direct attack on its credibility and its entire reason for existence. Everyone involved needs to be fired.

Every single one of the “The #Oscars Popular Film Category is Bad” takes is 100% correct, but being true to my brand, my primary objection is that DEFINING POPULAR IS IMPOSSIBLE AND CREATES CATEGORY ANARCHY.

Like, I can’t get past the impracticality of this.