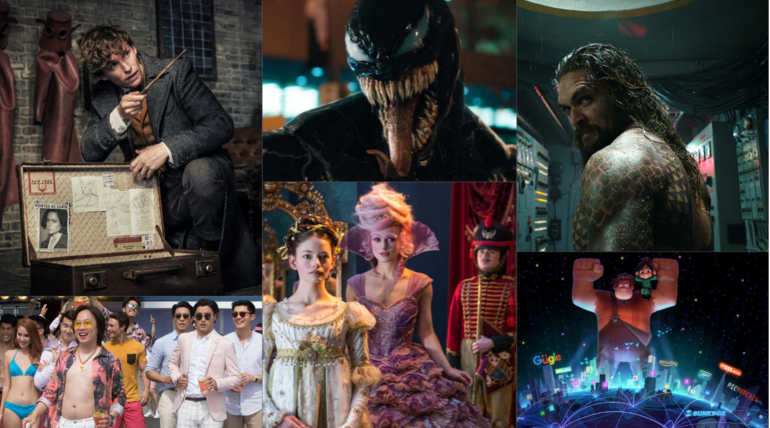 The China Box office is seeing an unexpected down over the year so far with very less release of foreign films comparing to last year. The limitation of Hollywood imports resulted in a sink in the business. The coming days will see an array of Hollywood films releasing this year before the Christmas weekend that is expected to grow predominantly in the dry pace.

Venom, the current topper of the Global box office has got its release date of November 9 in China with a large hope on the middle kingdom. The film is surprisingly showing a great performance in all the world markets despite the poor reviews the film is getting from the pre-release talks. With such a talk, it is hard for the film to break into the biggest market after the USA and post high numbers.

As a surprise, the Asian-led Hollywood film Crazy Rich Asians which had a sensational run in the domestic market with a decent total in international markets is releasing on November 30. The film got huge appreciations and had a fantastic outing in US box office and expected to a similar impact in China too. The upcoming fantasy film Nutcracker and Four Realms have got its release date even before the release in the US and it is launching on November 2 in China as a simultaneous worldwide release.

One of the most expected sequel of the year, Fantastic Beasts: The crimes of the Grindelwald is set to release on November 16, another simultaneous release. The upcoming Animation film Ralph Breaks the Internet is releasing on November 23 as an animation release in China after a long gap. The film with a decent word of mouth will do wonders at the box office, undoubtedly.

DC’s highly anticipated film Aquaman which is releasing for the Christmas weekend all over the world is having an early release in China on December 7. It is a huge task for the film to overcome piracy with an early release, but with very less scope for piracy in China, it is a good move from the makers to have an early release and the film is sure to get a big bang opening. 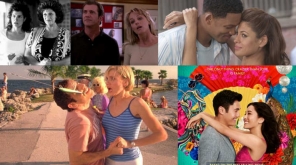