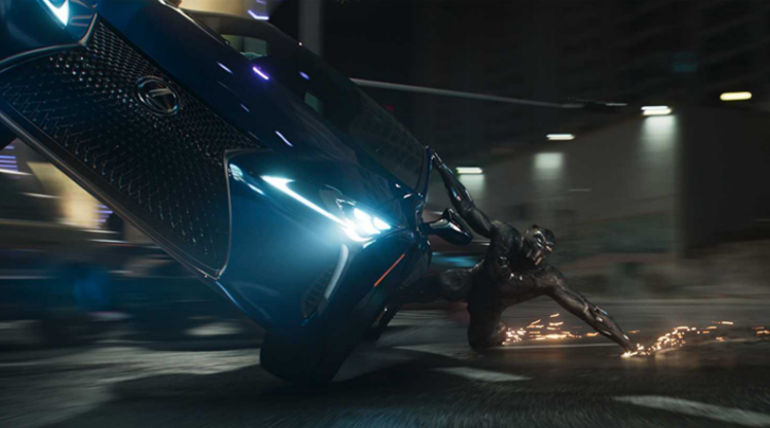 Ryan Coogler who directed the Marvel’s most successful superhero film this year says that he was very panic and uncertain about the first part of Black Panther, doubting whether it would work with the audience or not. Black Panther was a huge success critically and commercially, emerging as the third highest grossing film in the Domestic box office of all-time. 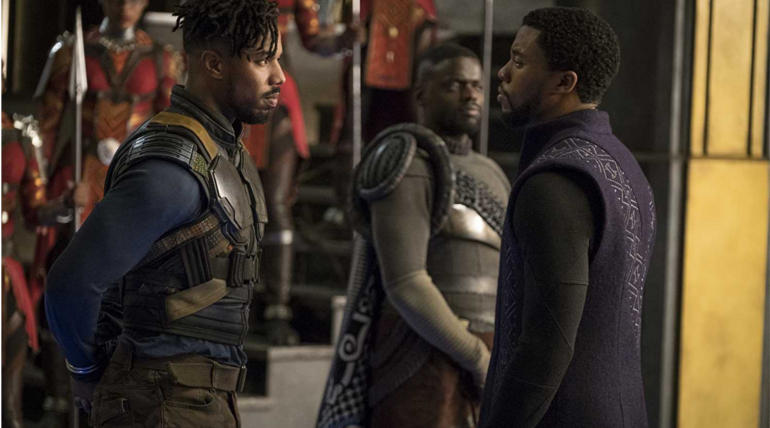 The classical making and cultural impact over the audience made the film highly successful with an edge of a chance for the Oscar race. While Disney is keenly working for pushing the picture into the maximum possible Oscar nominations, the team is also working on the sequel for the film in the coming days. Ryan Coogler revealed the news during an interaction and it is still in the early stages.

The director said that he has never done a sequel before and there might be a lot of pressure for him to make his first sequel. But the thing is the whole team would try to focus on things to be done and proceed step by step making all other priorities stay away from the sequel, as said by Ryan. The official word from makers hasn’t made yet, while it is expected soon after the release of next Avengers film.